Dead Woman Wakes Up in Mortuary in Iran 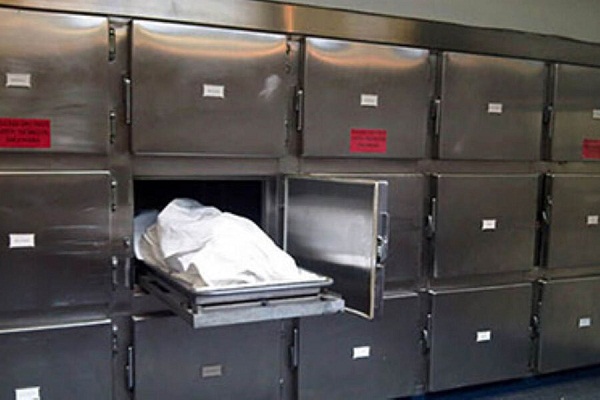 A 42-year-old Iranian woman whose heart stopped following a cardiac arrest has come back from the dead after 18 hours.

The woman was pronounced dead and taken to the mortuary of a cemetery in Khorramabad, the capital of Iran’s western province of Lorestan.

Head of the public relations department of Lorestan University of Medical Sciences said the coroner went to the mortuary in the morning to examine the corpse and issue a burial permit, but saw the dead woman miraculously breathing.

The woman who had spent 18 hours officially dead was taken to a hospital in Khorramabad, where the doctors managed to resuscitate her, Abdolreza Shahbazi said.

The woman has been brought back to life and is now admitted to the emergency department of the hospital, he added.

This phenomenon is known as Lazarus syndrome, defined as a delayed return of spontaneous circulation (ROSC) after cardiopulmonary resuscitation (CPR) has ceased. In other words, patients who are pronounced dead after cardiac arrest experience an impromptu return of cardiac activity.

The syndrome is named after Lazarus of Bethany, who –according to the New Testament of the Bible– was brought back to life by Jesus Christ 4 days after his death, according to Medical News Today.

Since 1982, when the Lazarus phenomenon was first described in medical literature, there have been dozens of reported cases.