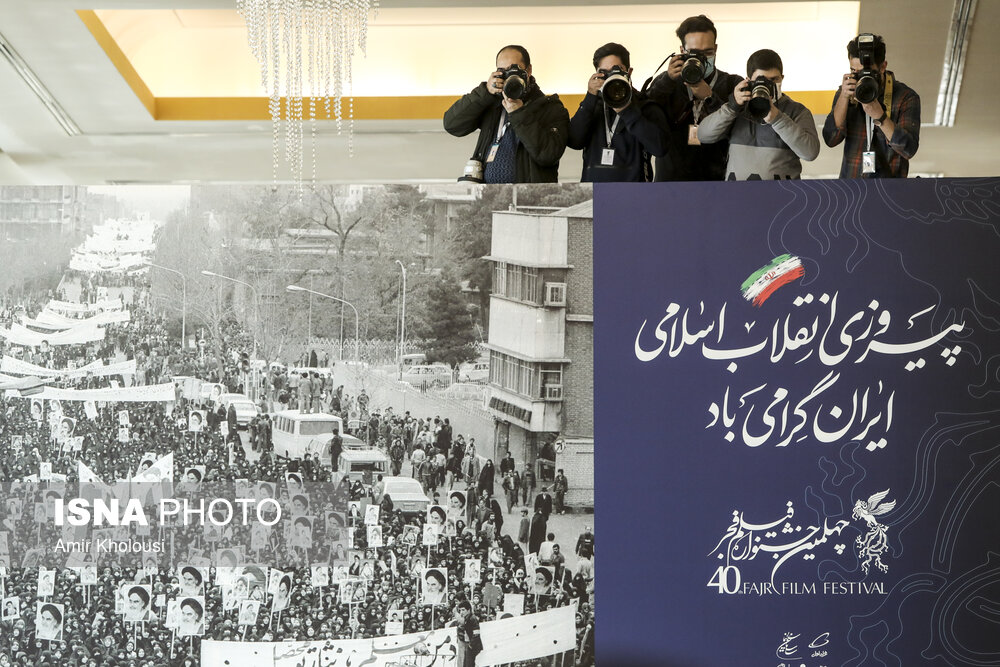 So far, a number of critics believe Braf-e-Akhar is the best film screened this year and have commended the roles main actors, Amin Hayaei and Majid Salehi, played.

The movie has been produced under harsh cold conditions of northern Iran and casts a different look at the routine life of a veterinarian.

The third day also saw government spokesman Ali Bahadori Jahromi visit the venue of the festival. During his visit he said films should naturally reflect the realities and priorities of a country, though he, speaking in the capacity of the representative of the government, called for promoting hope.

Nevertheless, he stressed that one cannot constrict artists and tell them they should go for a specific type of film that raises hopes.

Meanwhile, the public relations’ office of the festival announced that, starting from Thursday, only photographers of official news agencies will be allowed to cover the red carpet arrivals and news briefings, seeing the surge in coronavirus cases in Tehran, which pushed the city back into the red alert covid status.