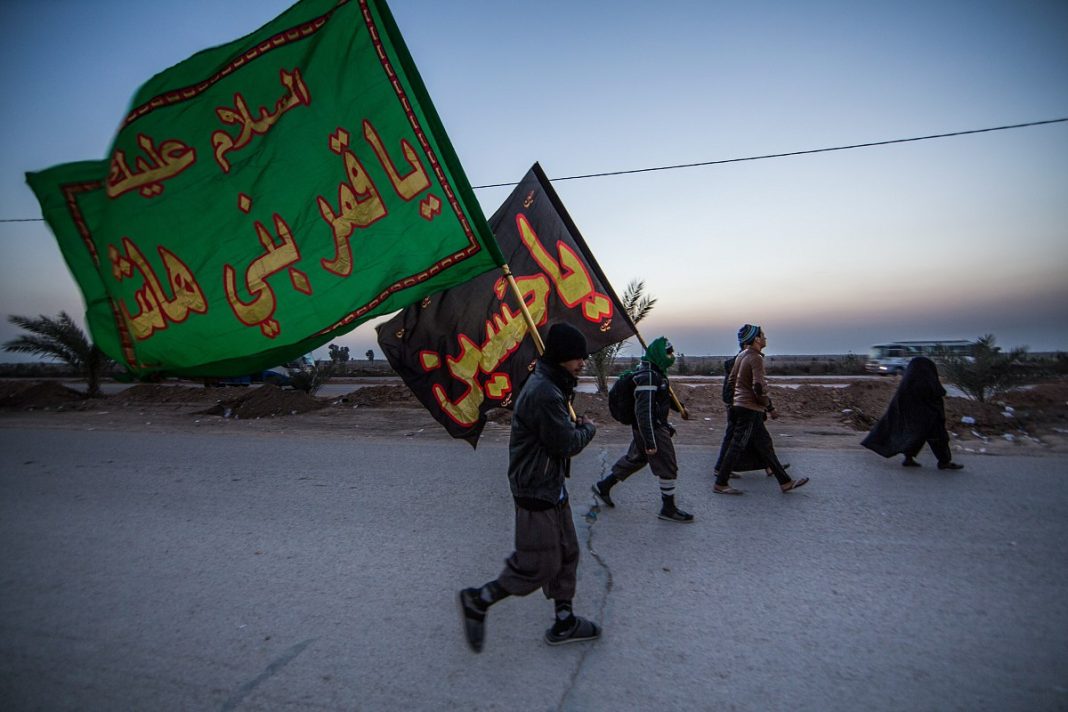 The Iranian state-run newspaper Iran has in an editorial criticized the Iraqi government for failing to keep its word to waive visa for Iranian pilgrims willing to visit the Arab country’s religious sites.

The daily said the Iraqi embassy in Tehran declines to issue visa for Iranians who want to go to Imam Ali’s shrine in the Iraqi city of Najaf on the Qadr Nights that are also held on Friday and Sunday.

The first Qadr Night of this year’s holy month of Ramadan fell on Wednesday. On these nights, Shia Muslims mark the martyrdom of Imam Ali, the first Shia Imam, and also hold the Qadr Night’s special rituals.

The Iran newspaper also referred to comments by Iranian Interior Minister Ahmad Vahidi who said two weeks ago that the Iraqi officials were supposed to waive visa for Iranians but people still can travel to Iraq with a visa by land.

The interior minister’s deputy for security and law enforcement also criticized the Iraqi government for breaking their promise to issue visa for Iranians.

Mir Ahmadi said many people in Iran have made plans for their trip to the shrines in Iraq and urged the Iraqi government to swiftly order the country’s border posts to issue visa for Iranians.

The Iran newspaper says the current situation shows it’s highly likely that the Arbaeen million-strong march will also be cancelled this year due to the Iraqi side’s decline to let Iranians travel to the country.