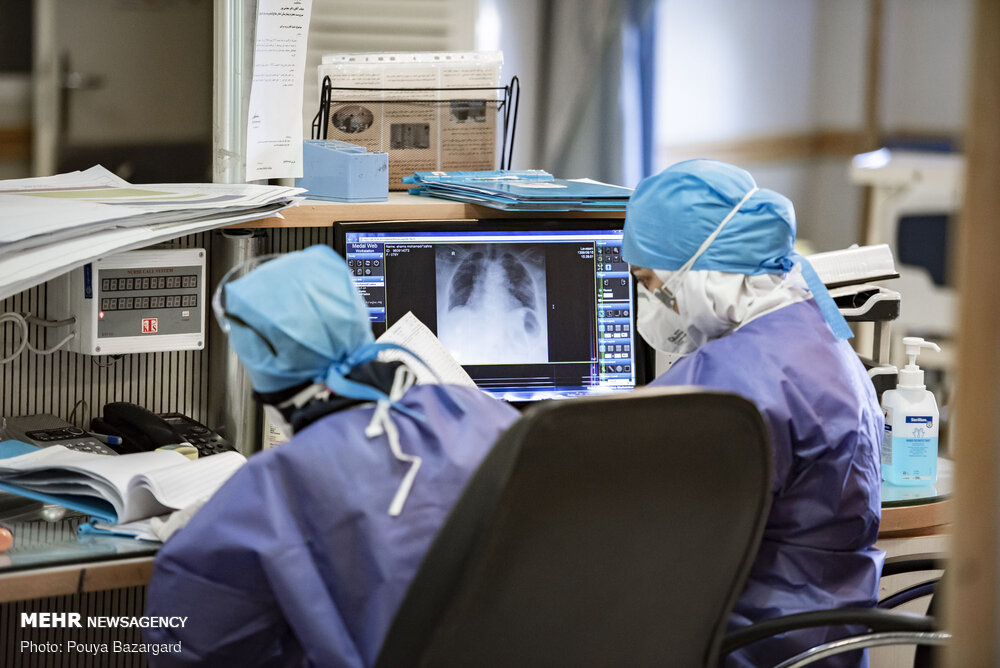 The Iranian Health Ministry says 3,953 people have tested positive for Covid-19 countrywide over the past 24 hours, down from around 6,400 recorded a day earlier.

According to the figures released on Friday, the ministry said the new cases brought the total number of infections since early 2020 to 7,117,544.

The respiratory disease also claimed 139 people in the past day, the figures said. The ministry said 751 people were also hospitalized due to severe infection.

Meanwhile, the national inoculation campaign continues non-stop across the country, with 144,133,593 doses of both home-made and exported vaccines having been administered so far. The new data showed 24,794,304 people have so far received a third booster shot.

Health experts believe the fast pace of vaccinations has been the key to Iran’s success in bringing under control the six wave of Covid-19 infections, which was triggered by the Omicron variant.