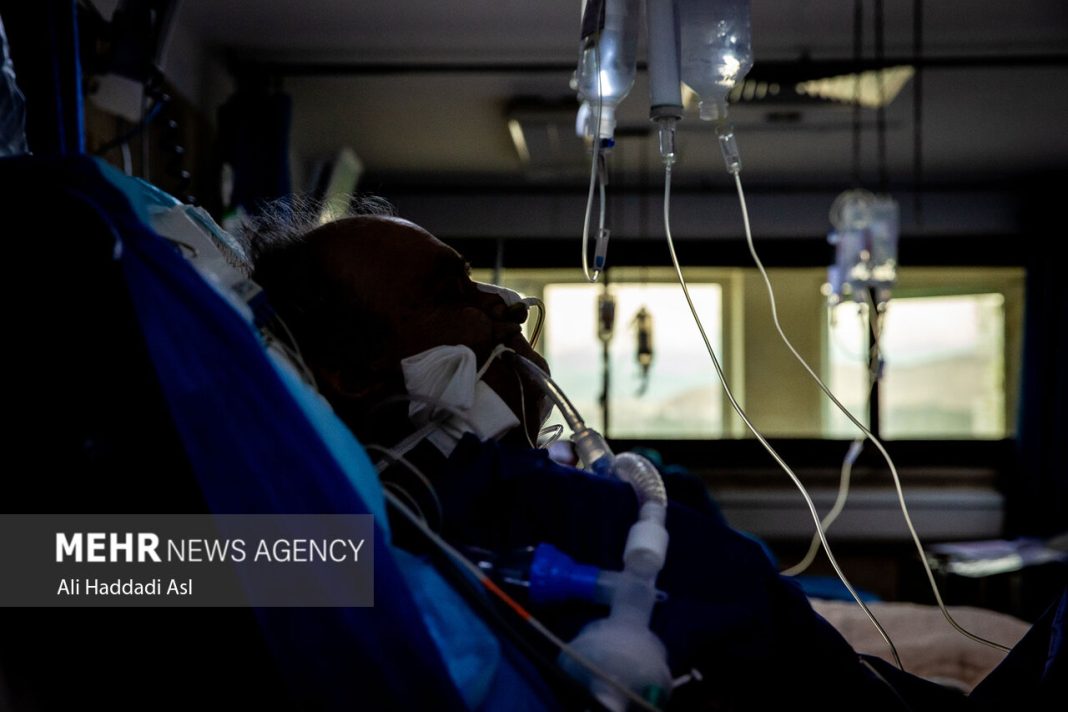 Covid-19 has killed 39 more people in Iran. According to figures released by the Health Ministry on Tuesday, the deaths have happened in the past 24 hours.

The daily death toll shows a decrease compared to Monday’s tally which was 53.

The daily caseload on Tuesday was 4,615, over 1000 cases up compared to Monday. The new infections include 477 hospitalizations.

There has been no change in the number of red and blue cities in terms of risk from the disease though. Currently, 36 cities are red and 58 are blue. In red cities, people face the highest level of risk form Covid. In blue ones, things have returned to normal.

The downward trend in the Covid deaths has been mainly attributed to the nationwide vaccination campaign that has been going on since last year. The inoculation process has seen over 147 million doses of vaccine administered to people in the country. Over 26 million booster shots have also been given.