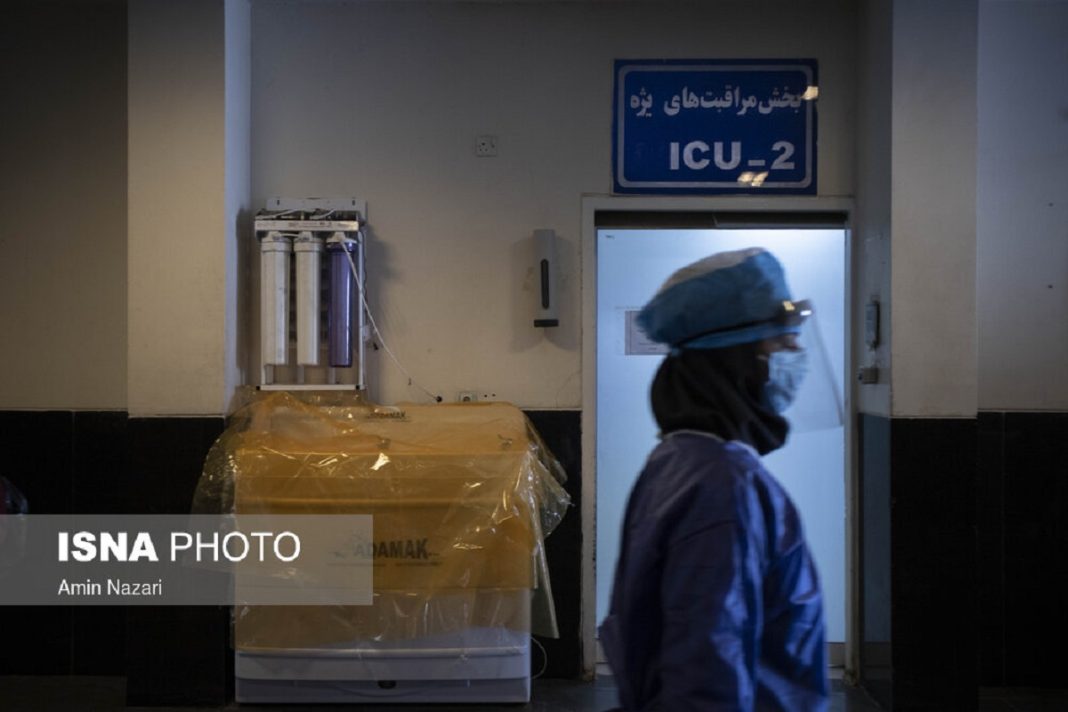 Covid has killed 3 people in Iran over the past 24 hours. That’s according to latest Iranian health ministry figures that were released on Wednesday.

The tally also showed that 234 people tested positive for the disease countrywide from Tuesday to Wednesday. The infections include 43 hospitalizations.

Iran has been experiencing a downward trend in Covid deaths and infections in the past three weeks.

A nationwide vaccination campaign as well as people’s observance of health protocols have been credited for the downward trend. Nearly 150 million doses of vaccine have so far been administered to people in Iran since the inoculation process began over a year and a half ago.

More than 27,500,000 people are triple-vaxxed. Iran says its handling of the Coronavirus pandemic has been good given that it’s been under harsh sanctions by the US and some other Western governments.