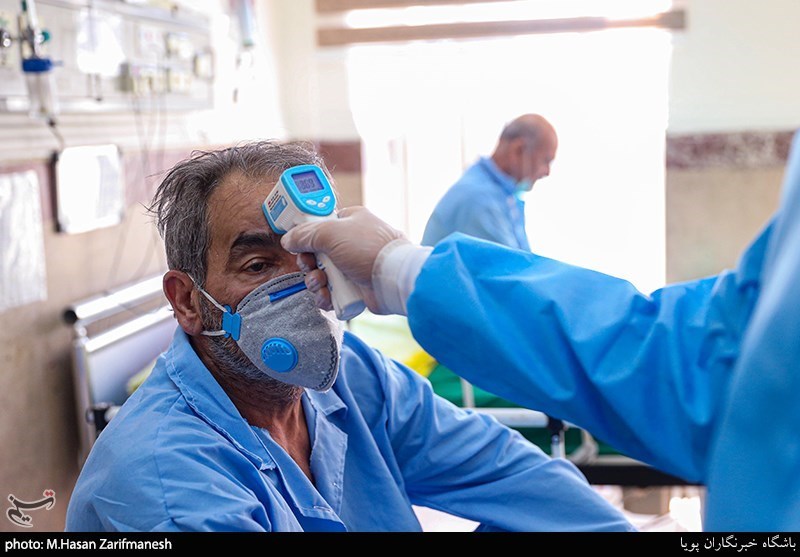 Iran’s Health Ministry says 125 people have died of Ciovid-19 over the past 24 hours.

According to the Wednesday announcement of the Health Ministry, the total fatalities from Covid since the start of the pandemic stand at 128,531.

There were 6,251 new cases including 976 hospitalizations. Since the start of the pandemic, 6,058,793 people have contracted Covid in Iran. The majority of them, that is, 5,734,181 people have recovered from the disease.

Meanwhile, the nationwide vaccination campaign is continuing in Iran with the number of total doses administered so far crossing the 100 million mark.

The number of red, orange, yellow and blue cities are 26, 87, 222 and 113 respectively. While red cities have the highest risk of Covid, blue cities face the least level of risk from the pandemic.

The high rate of vaccination has been credited for the downward trend in deaths and hospitalizations in Iran.