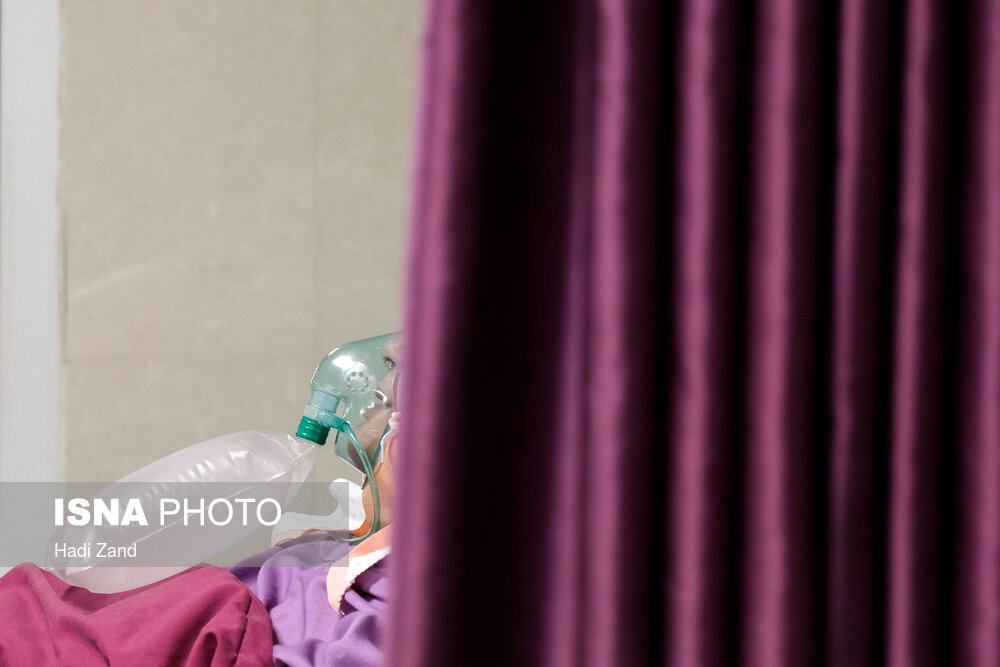 The lowest number of COVID-19 cases and deaths in almost two years were registered in Iran over the past 24 hours, Iran’s Health Ministry announced on Saturday.

According to the ministry, 532 people were diagnosed with the disease and 11 people lost their lives as a result of it. Out of the new cases, 109 people had to be hospitalized.

Those are the lowest numbers in Iran since almost two years ago, when the coronavirus seemed almost out of control.

The total caseload since the pandemic began in Iran has now reached 7,721,653 people. And a total of 141,083 Iranians have died of the disease.

The low figures come as the United States and Europe are reportedly considering declaring the end of the pandemic.

Mass vaccination and other precautionary measures have helped Iran reduce its caseload and death toll from record highs almost a year ago to the present figures. So far, 27,029,483 people have received a third dose of the COVID-19 vaccine in Iran. Over 30,380 shots were administered in the country over the past 24 hours alone.