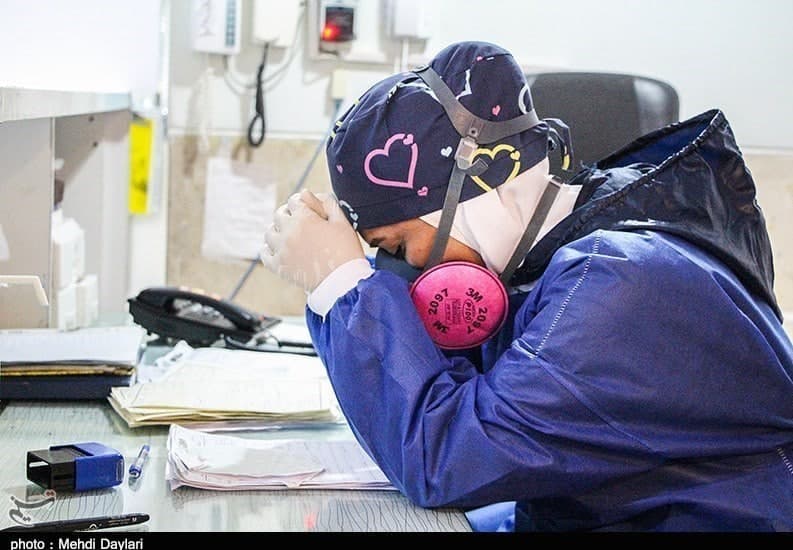 Daily deaths from the coronavirus in Iran fell to a record low in over 19 months on Monday amid an intensified national inoculation campaign.

The Iranian Health Ministry reported 34 new deaths over the past 24 hours bringing the total number of fatalities from the respiratory disease to over 131,434.

The ministry’s latest figures also show that nearly two thousand new Covid-19 cases have been identified over the past 24 hours.

Over 6,344,000 people nationwide have received their booster shots.

Iran, which has suffered several waves of the outbreak, stepped up its inoculation campaign in August and has imported tens of millions of Covid-19 vaccine doses since then. It has also increased its domestic production of several types of vaccine to contain the outbreak.

Health officials are however warning that people should fully observe health protocols and get their boosters shots as soon as possible to prevent another surge.