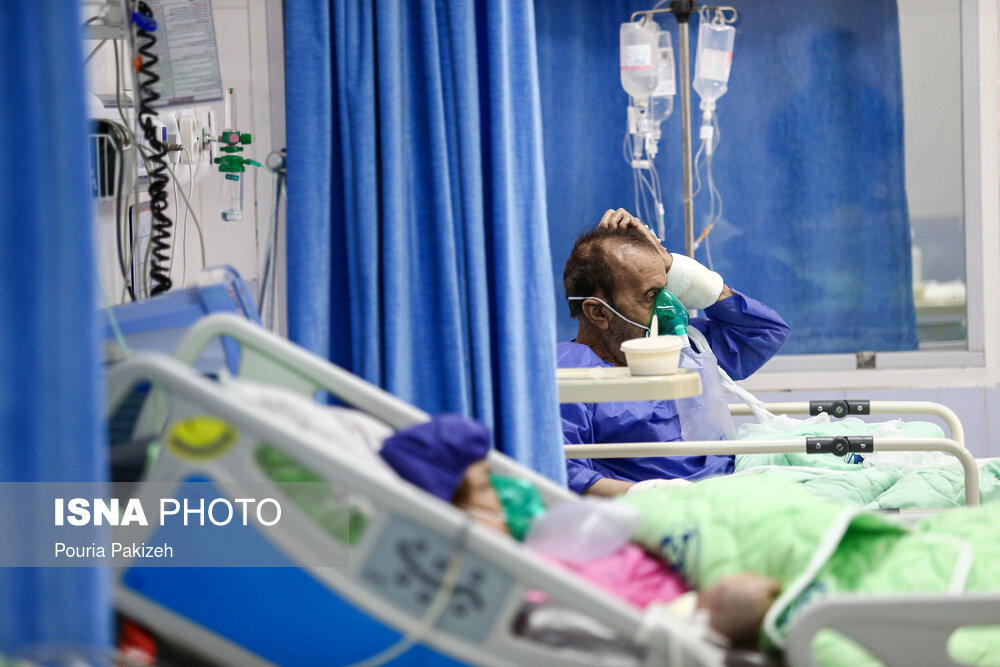 The coronavirus disease has claimed 114 more lives in Iran as the country prepares for a surge in travel during the upcoming New Year holidays.

The Health Ministry said on Monday that the total number of fatalities from the disease had surpassed 139,000.

It also registered more than 3,800 new cases of the disease. Iran has moved past the peak of its sixth Covid-19 wave which was triggered by a highly transmissible variant known as Omicron.

The relatively lower deaths in recent months has been largely attributed to an intensified vaccination campaign which has seen a total of over 145 million doses of vaccine administered in the Islamic Republic. Well over 56 million people in Iran have so far been fully vaccinated while more than 25,200,000 have received their booster jabs.

Iranian health officials say people who have received at least two doses of Covid-19 vaccine are allowed to take trips during the upcoming holidays. They have urged the people to observe health protocols to prevent another surge in Covid-19 cases.