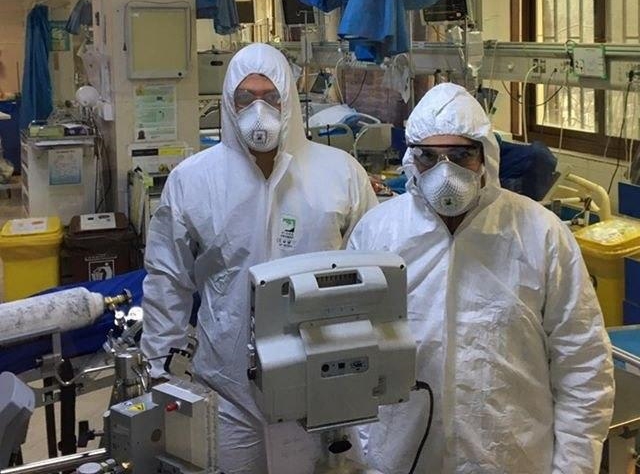 The death toll from the coronavirus infection in Iran has risen to five, and the total number of confirmed cases to 28, according to the Health Ministry.

The rise in the fatality figure was announced by the Iranian Ministry of Health and Medical Education on Saturday.

“Unfortunately, five of our fellow countrymen have, so far, lost their lives because of infection with this virus,” said Kianoush Jahanpour, the head of the Public Relations Office of the ministry.

He said at least 785 out of thousands of people with flu-like symptoms referring to hospitals and clinics have been placed under special medical care for further examination.

He said ten new cases of the coronavirus infection have been confirmed since Friday noon, bringing to 28 the number of those definitively diagnosed with the disease in the country so far.

“The infection of these 28 people with the disease is definite and final,” he said.

The official said the majority of the confirmed cases have lived in the central city of Qom, visited the city or had some contacts with it. That includes eight of the 10 new cases, Jahanpour said.

The two others have also been hospitalized in Tehran.