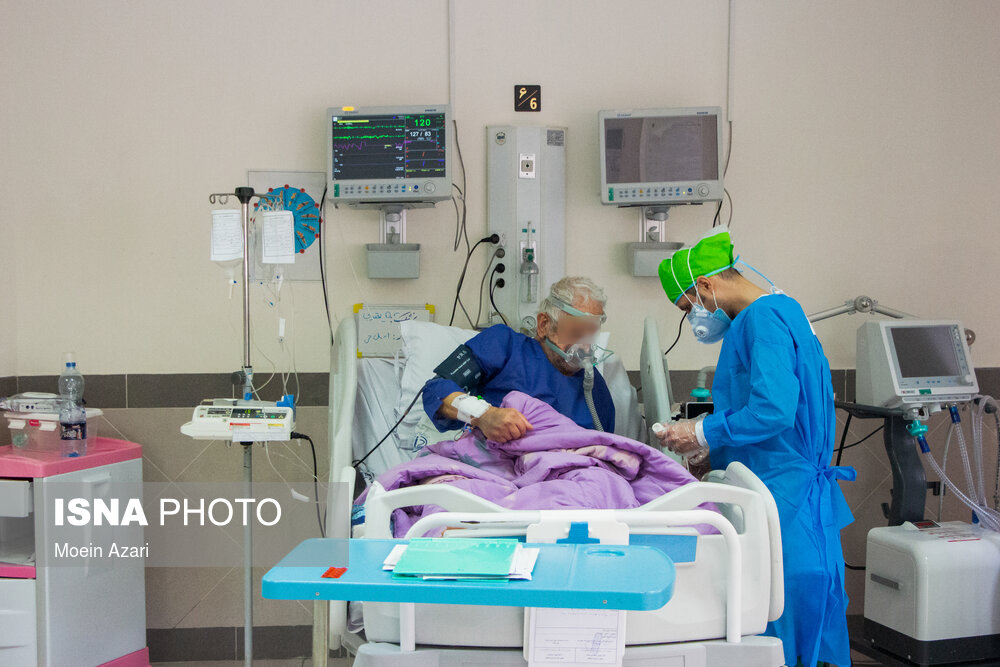 A new wave of the Covid-19 outbreak is on its way, Iranian medical experts have warned, blaming lax health protocols for the surge in the number of cases.

Dr. Payam Tabarsi, a top infectious decease specialist, told ISNA on Monday that the number of outpatients has been increasing in Iran since last week and it would take at least ten days to predict the severity and duration of the new wave.
Dr. Tabarsi called on people to observe health protocols and get the booster shots.

Meanwhile, Dr. Alireza Zali, the head of the Tehran Coronavirus Combat Taskforce, confirmed an 18-percent growth in the number of Covid patients in the capital since past week.

However, Dr. Zali said Iran has experienced a slower uptick compared to other parts of Wes Asia that witnessed a 46-percent surge last week.

Over 140 thousand people in Iran have died of the virus.

More than 150 million doses of coronavirus vaccine have been administered across the country of about 85 million people.

Meanwhile Iran’s health ministry announced on Tuesday 4 people had died of Coronavirus over the past 24 hours. The ministry added 1,084 new cases had been logged during the time span with 150 cases of hospitalization.