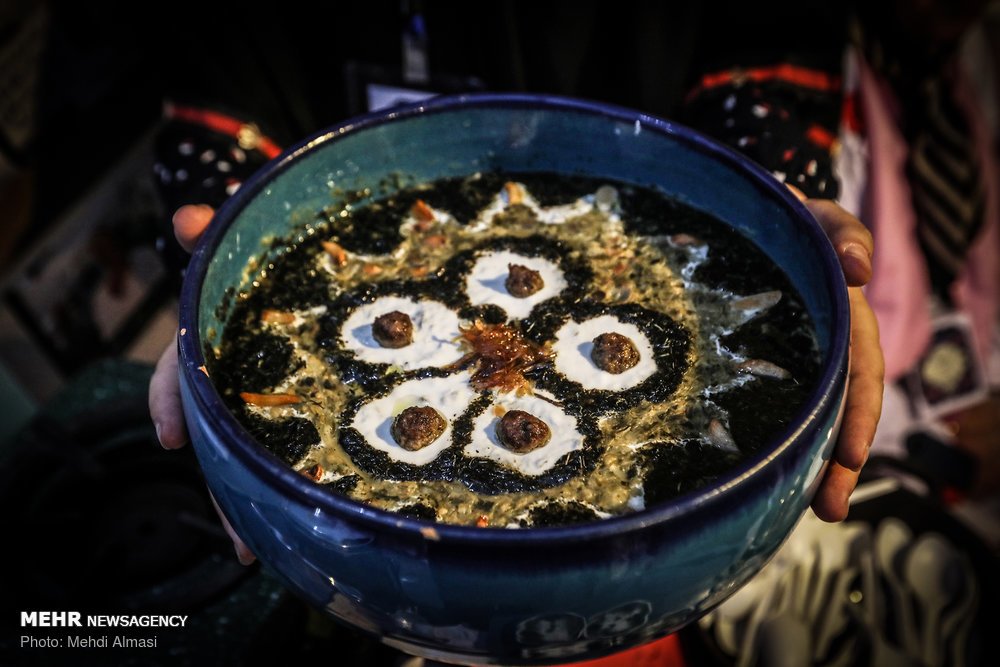 The Iranian city of Zanjan, north-west of Tehran, recently hosted a national broth festival, during which chefs from all over the country engaged in a fierce food competition.

45 types of broths and soups were cooked every day during the festival, said Yahya Rahmati, the Director General of the Cultural Heritage, Handicraft and Tourism Department of Zanjan.

On the sidelines of the festival, he noted, a large handicrafts exhibition was opened, during which the artworks of 31 provinces were presented.

Rahmati went on to say that the broth festival is now the largest food festival in the Middle East.