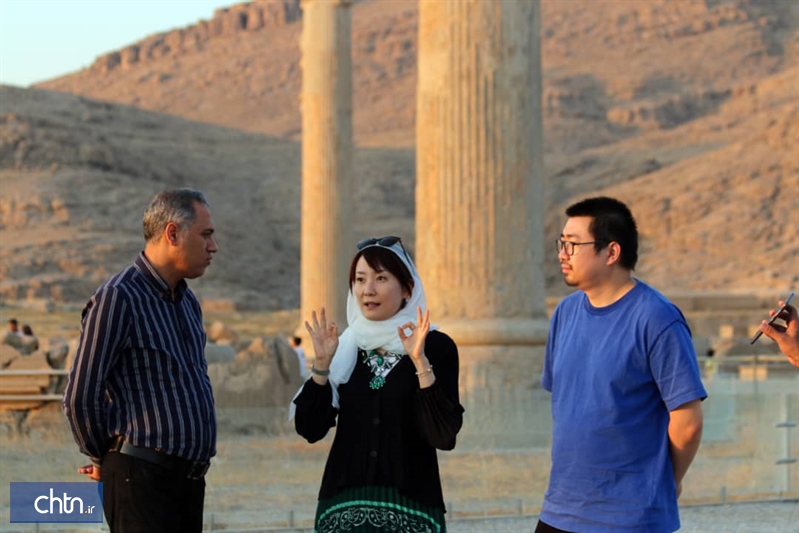 A group of Chinese influencers have visited Iran’s tourist and historical attractions as part of a familiarization trip organized by the Iranian government.

The tourists were hosted by the Iranian Ministry of Cultural Heritage, Tourism and Handicrafts during the program, which was organized in cooperation with the Iranian Embassy in the Chinese capital, Beijing.

The Chinese tourists included a renowned filmmaker and a top media official accompanied by a photographer.

They visited historical attractions and saw for themselves the Iranian culture and civilization during a six-day trip to different provinces across the nation from October 3-8, 2019.

The tour took them to the cities of Kashan, Isfahan, Shiraz and Tehran.

During their trip, they visited different historical monuments, saw Iranian handicrafts first-hand, got familiar with the Iranian customs and traditions and met hospitable Iranians.

Such FamTrips have recently grabbed the headlines in Iran, especially after Iranian globetrotter Hoda Rostami, a social media influencer, took 12 influencers from various countries to Iran, in an initiative to offer the fascinating image of Iran to the world and encourage foreign tourists to discover Iran.