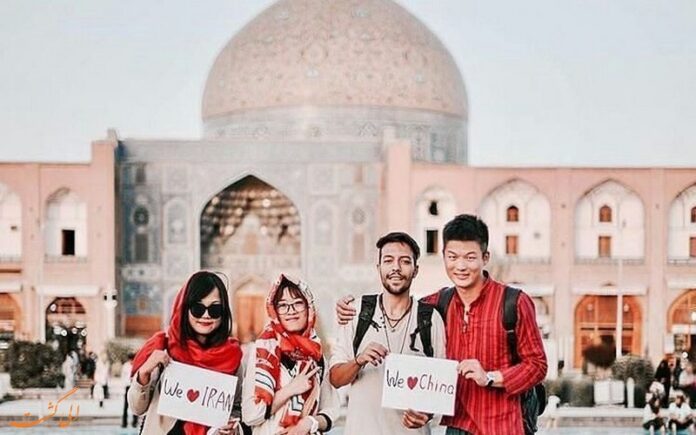 Chairman of China Tourism Academy (CTA) has been surprised by the high satisfaction rate among the Chinese tourists who have visited Iran.

In a Wednesday meeting with an Iranian deputy minister of Cultural Heritage, Handcrafts and Tourism in Beijing, Chairman of China Tourism Academy Dai Bin said a survey indicates that 85 percent of the Chinese tourists who have travelled to Iran have expressed “full satisfaction” with the trip.

He also noted that all of the Chinese tourists have been satisfied with the security in Iran, adding, “Most of the tourists liked the cities of Isfahan and Shiraz very much, and described the Naghsh-e Jahan Square and the Nasir al-Mulk Mosque as wonderful.”

Dai also called for efforts to facilitate the visits to Iran by Chinese nationals, saying programs such as training Chinese-speaking tour leaders and the infrastructures allowing the foreigners to make reservations on the Internet or online platforms could greatly help increase the number of Chinese tourists in Iran. 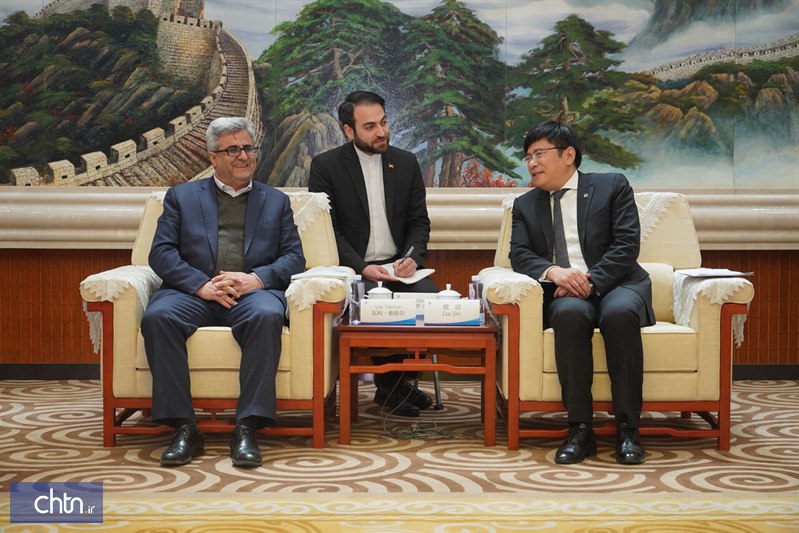 Pointing to a 17 percent decrease in the number of Iranian visitors in China, Dai said the Chinese officials were trying to address the issue by detecting the shortcomings.

He also praised Iran for lifting the visa requirement for the Chinese tourists, stressing, “Development of tourism industry in the two countries requires cooperation between the two governments, however, the private sector plays an important role as well.”

For his part, Iranian Deputy Minister of Cultural Heritage, Handcrafts and Tourism Vali Teimoory highlighted the significance of Iran-China ties, and enumerated the Islamic Republic’s efforts to facilitate Chinese visits to Iran.

He also noted that the Iranian tourism and training institutions are prepared to work with China Tourism Academy to train tour guides in the Chinese language and culture.