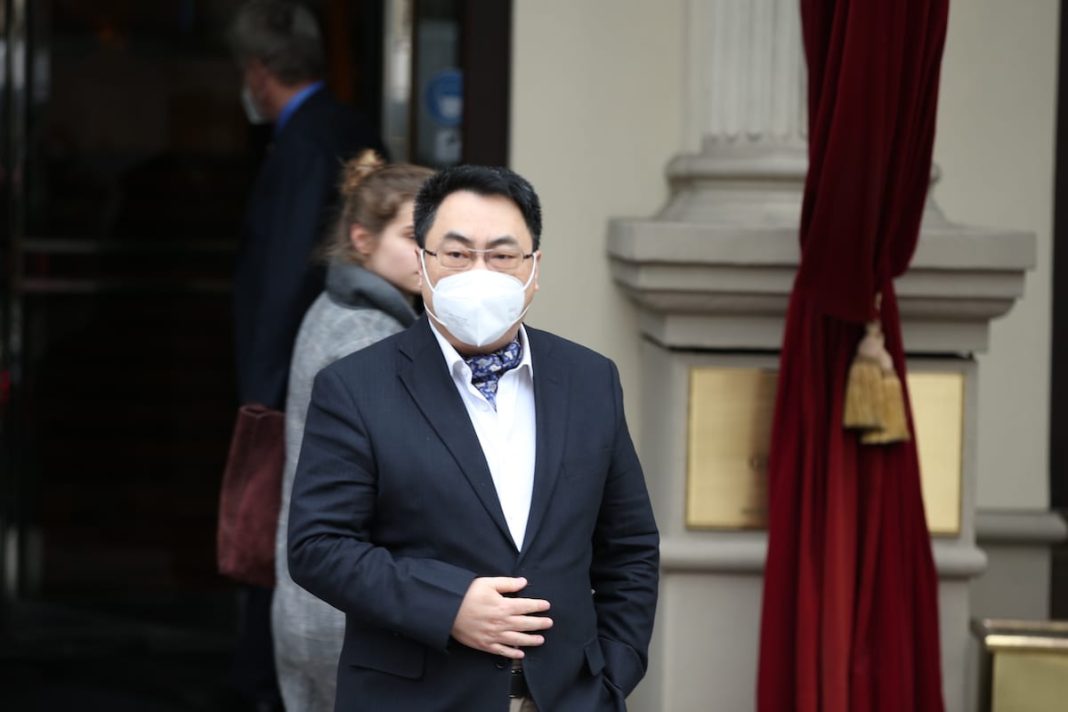 China says parties to the talks in Vienna to revive the 2015 Iran Nuclear Deal can see light at the end of the tunnel.

China’s lead negotiator to the talks Wang Qun expressed hope that all parties will work to reach a final agreement in the shortest possible time.

Negotiations have reached the final stage and now it’s time to hammer out a final agreement, the senior Chinese diplomat said on Monday after an informal meeting of the remaining parties to the Joint Comprehensive Plan of Action in the Austria’s capital.

Meanwhile, Russia’s chief negotiator in Vienna Mikhail Ulyanov said “We are very close to a final agreement but more efforts are needed in the coming days.”

Iran’s chief negotiator Ali Bagheri Kani said recently that being near the finish line does not guarantee crossing that. He said it requires extra caution, much perseverance, additional creativity and balanced approach to take the last step.

The Iranian diplomat pointed out that to finish the job, there are certain decisions that the Western parties to the negotiations need to take.

Iran has warned of a plan B if the West fails to take necessary political decisions to revive the 2015 deal.

The Iranian foreign ministry’s spokesman said on Monday that the parties to the Vienna talks have prepared more than 98 percent of the text of the draft agreement, but the remaining issues are of crucial importance to Iran.