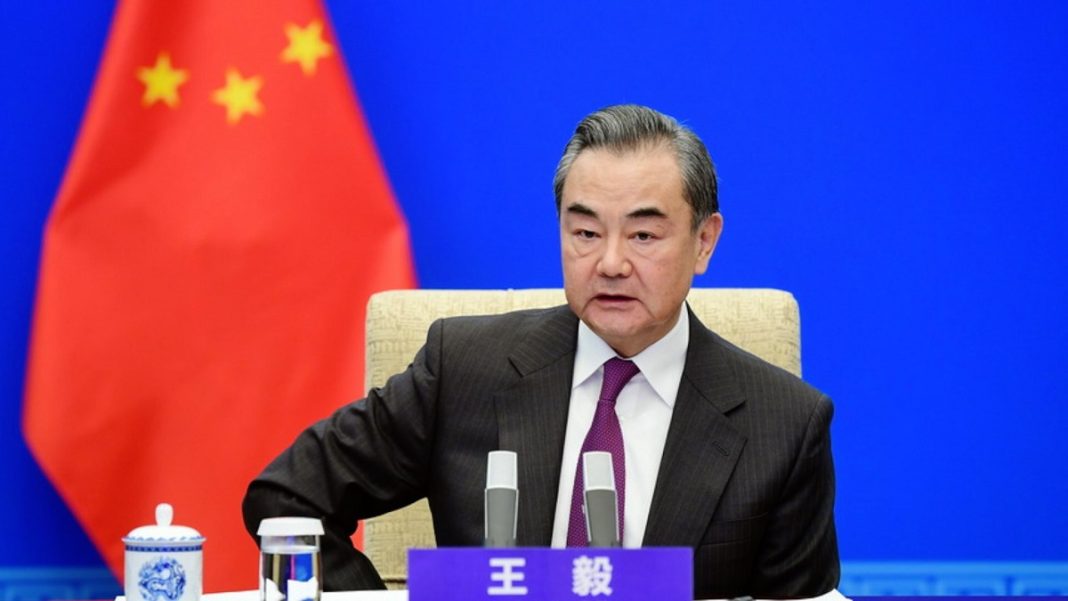 Wang Yi, in a phone conversation with Iran’s Foreign Minister Hossein Amir Abdollahian, also referred to the growing trend of bilateral relations between Iran and China, saying Beijing views the expansion of ties with the Islamic Republic of Iran as highly important and has no limitations for it.

Wang thanked his Iranian counterpart for accepting the invitation to attend the third conference of the foreign ministers of Afghanistan’s neighbors in China.

Amir Abdollahian then reviewed the state of talks in Vienna and praised Beijing’s approach to the negotiations as constructive.

The top Iranian diplomat also expressed confidence that if the US side acts realistically, a good, robust and lasting deal will be finalized with the support of all parties to the Vienna talks.

The Iranian foreign minister referred to his talks with Sergei Lavrov Russia’s Foreign minister in Moscow, reiterating that at the meeting, the two top diplomats discussed a broad range of issues and that Moscow stressed it will play a constructive role and support the removal of sanctions on Iran