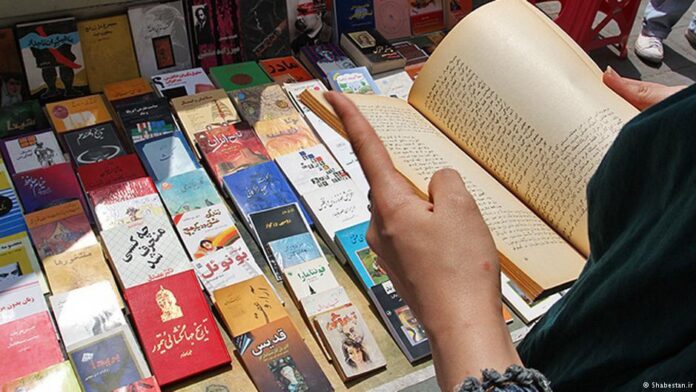 An Iranian publisher says the Chinese are willing to buy the copyright of 23 books proposed by Iran at the Beijing International Book Fair.

Majid Jafari Aqdam, the director of ‘POL Literary and Translation Agency, says the Agency “has tried to introduce more than 100 Iranian books including fictions, classic literature and those for children and adolescents, written by 14 authors in its special catalogues and brochures at the Beijing International Book Fair.”

In a Farsi interview with Pouya Journalists Club, he said that nearly 40 meetings were held with publishers and literary agencies from China and other countries.

These 100 titles were introduced during the meetings, among which books on classical works including Rumi’s tales, Mantiq-ut-Tayr (The Conference of the Birds) and books for children and adolescents were much more welcomed than the others.

“In total, the Chinese and other foreign publishers expressed their interest in purchase of the copyright and translation of 23 Iranian books. We agreed that the titles requested by foreign publishers be submitted to the POL Agency in the application forms, in order to enable the agency to coordinate the copyright issues with the Iranian publishers, authors and foreign parties. Meanwhile, the POL Agency made a commitment to make the necessary arrangements for the Chinese publishers to obtain Iranian grants.”

Jafari Aqdam also pointed out that POL Literary and Translation Agency, in addition to introducing Iranian works with the aim of selling translation and copyrights to the Chinese publishers, also participated in some other events of the Beijing Book Fair including “Electronic Publishing and its Future”.