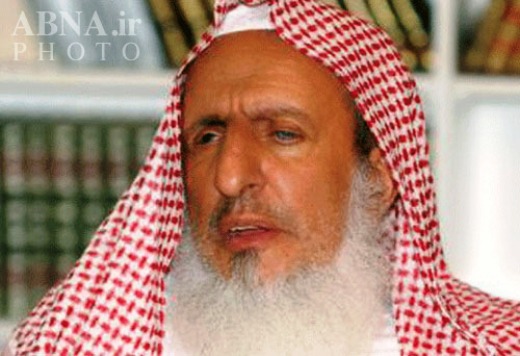 Saudi Arabia’s Grand Mufti has said that celebrating the birth of Prophet Muhammad is superstitious and Muslim should stop this act of heresy.

In a surprise fatwa (religious edict), Saudi Arabia’s top Islamic scholar has urged Muslims to stop staging ceremonies to mark the birthday of the Prophet Mohammed (Peace Be upon Him), saying such celebrations amount to heresy.

Sheikh Abdul Aziz bin Abdullah Al Shaikh, the Persian Gulf kingdom’s Grand Mufti and head of the seven-man Islamic Scholars Authority, said Muslims had acquired the habit of organizing ceremonies on the eve of the birthday of the Prophet Mohammed (Peace Be Upon Him) over the past three centuries and that it had spread to most Arab and Islamic nations.

This habit is a heresy and superstition, which must stop,” the Mufti said in a sermon during Friday’s open air prayers in the Saudi capital Riyadh, according to the official Saudi press agency (SPA).