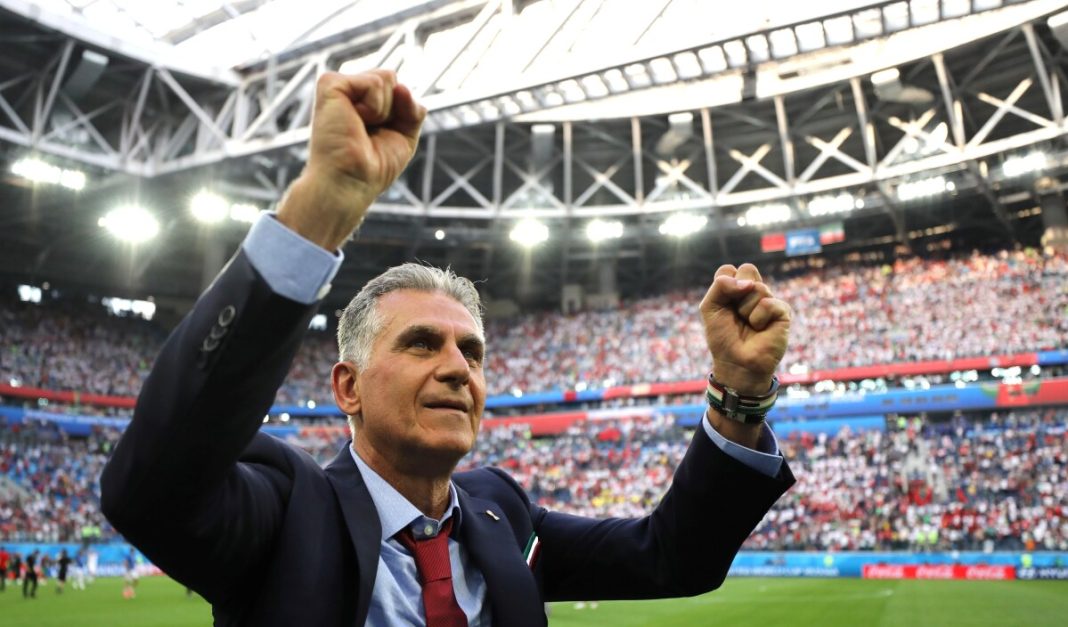 In a tweet, Mohammad Jamaat, media manager of Team Melli, said the Iranian Football Federation will be grateful to Dragan Skovic for his continuous efforts that led to the qualification of national team for 2022 World Cup, but the board of directors has chosen Carlos Queiroz as the new manager.

The Iranian Football Federation, headed by newly-appointed Mehdi Taj who had openly announced he would bring Queiroz back, reportedly offered Skocic to take the helm of Iran’s U-19 national football team, which he turned down.

Taj said he would put an end to days of speculation by announcing the new head coach on Wednesday.

Queiroz took Iran to the 2014 and 2018 World Cups during his eight-year stint, the longest in the national team’s history.

He has been available since April after failing to take Egypt’s national team to the World Cup.

Iran, to appear at its sixth World Cup in Qatar, is scheduled to kick off the tournament against England on November 21, and plays Wales four days later and finishes the group stage against the US on November 29.