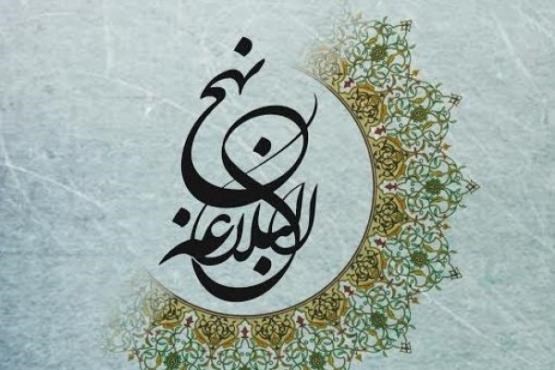 A Christian priest from Britain has translated 169 sermons by Imam Ali (AS), the son-in-law of Prophet Muhammad (PBUH), into English.

According to a Farsi report by the International Quran News Agency (IQNA), he said the book is a British priest’s translation of 169 sermons from Imam Ali (AS) selected from Ghurar al-Hikam wa Durar al-Kalim book.

“This book was translated [into English] by the priest at a time when there was no positive look at Islam in the church and among Christians, and the author himself did not have a positive look at it either. But the words of Imam are so great that he wrote an introduction to the translation and said that these sermons are more valuable than all human experiences throughout history,” Fakhr Rouhani pointed out.

This university professor stated that a new edition of the book will be unveiled along with an introduction written on it during the conference.

Fakhr Rouhani referred to the remarks made by Bishop Sarkisian at the congress of Imam Ali (AS), adding that he (Sarkisian) has wrote a master’s thesis on Imam Ali (AS) and a PhD dissertation on Imam Hussein (AS) and the topic he was going to talk about at the conference was Imam Ali’s social justice.

He also highlighted that they have talked with two Christian priests in Lebanon and Switzerland who had made good remarks on Imam Ali (AS), while some from various countries have sent papers in Arabic and English.

The Ghurar al-Hikam wa Durar al-Kalim (‎literally “Exalted Aphorisms and Pearls of Speech”) is the most comprehensive collection of short quotations and aphorisms by Ali ibn Abi Talib. It contains about 11,000 short sayings.