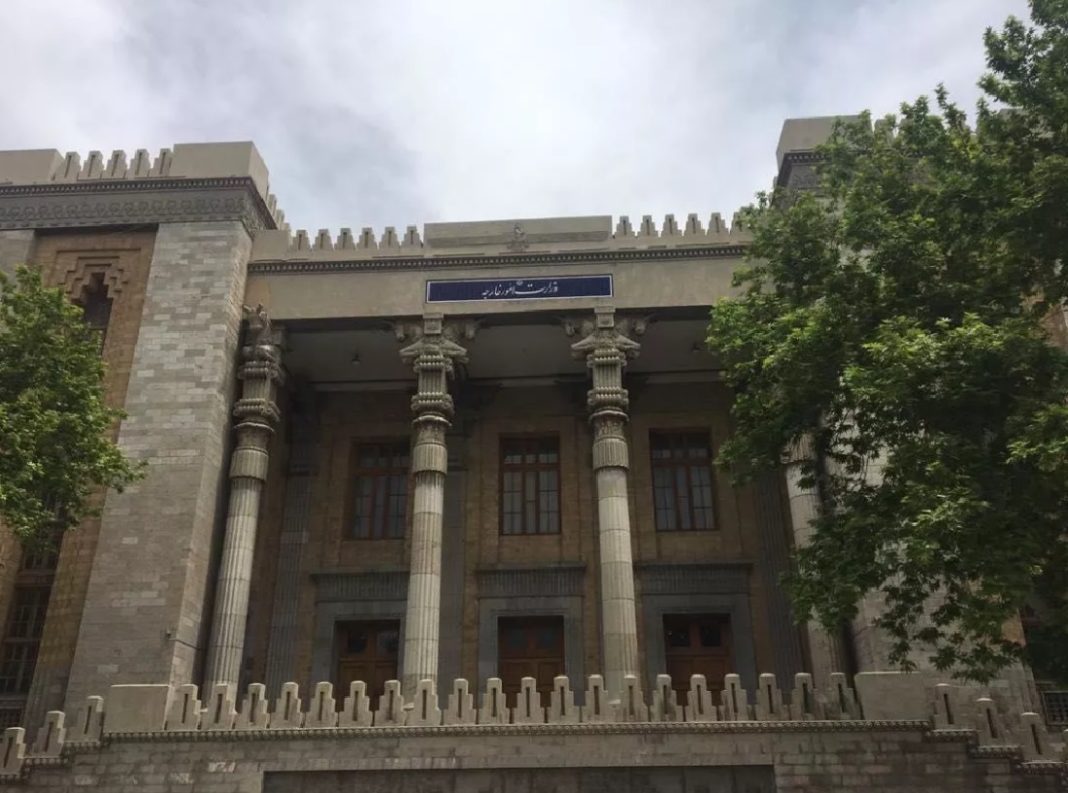 Simon Shercliff, the British ambassador to Tehran has been summoned to the Iranian ministry of foreign affairs over “the unreasonable interferences of Britain in the Islamic Republic of Iran’s national security.”

In the meeting held at the Iranian foreign ministry, the director general of the ministry’s West Europe Department,

filed Iran’s protest with the British government against acts of sabotage against the Islamic republic of Iran’s national security.

The Iranian official pointed to tangible information about the trap set for Alireza Akbari, a British-Iranian national convicted of spying for Britain, saying the UK government must be held accountable over its unconventional links that led to a breach of the Islamic Republic of Iran’s national security.

The director general noted that unjustified and mischievous support for a spy is at odds with claims of seeking relations based on mutual respect.

The Iranian foreign ministry official stressed that a decisive action on the part of Iran to safeguard its national security wouldn’t be contingent upon consent of other governments including Britain.

He added that the British government must accept responsibility for the implications of continuing its unconventional and meddlesome approach.

Iran has executed Alireza Akbari, a former defense official who was sentenced to death over long-running espionage for Britain’s MI6 intelligence service.

He had been found guilty of “corruption on earth and extensive action against the country’s internal and external security through espionage for the British government’s intelligence service,” the Mizan News Agency affiliated with Iran’s judiciary said.