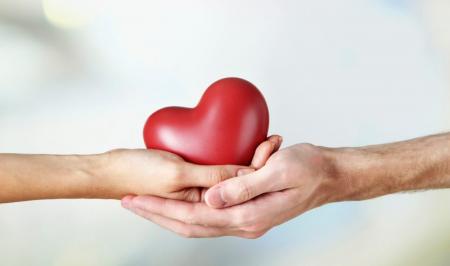 The donation of a brain-dead woman’s organs in the northeastern Iranian city of Mashhad have saved the lives of at least five patients in critical conditions.

Head of Organ Donation Department in Mashhad University of Medical Sciences, Ebrahim Khaleqi, said the organs of a brain-dead woman named Zahra Meskin Baghsiabi, 47, were donated to at least five patients with the consent of her family.

“The surgery to transplant the organs of the late female was carried out in Montaserieh hospital in Mashhad,” he noted.

Khaleqi said Ms. Meskin’s liver saved the life of a 57-year-old man from Mashhad. Neither the family nor the hospital received any money for the transplantation, according to a Farsi report by YJC.

He stated the corneas of Ms. Meskin as well as parts of her skin were also transferred to Khatam al-Anbia as well as Imam Reza hospitals for further transplantation.

The first kidney transplant in Iran was performed in 1967, and this was the first organ transplant in countries that are current members of the Middle East Society for Organ Transplantation.

In 1989, a fatwa (religious approval) from the Leader of the Islamic Republic was obtained that recognized brain death and allowed deceased-donor organ transplant.

In 2000, the Brain Death and Organ Transplantation Act was passed by the Iranian parliament, legalizing deceased-donor organ transplant.