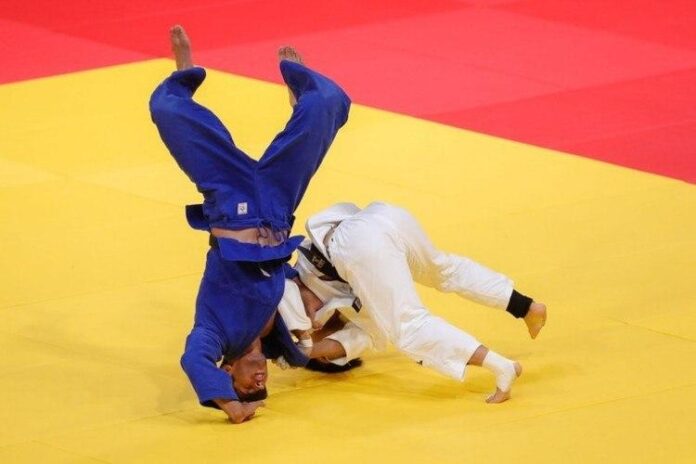 A lawmaker says the ban on competing against Israeli athletes in sport events has been removed from a parliamentary motion that obliges the Iranian government to take certain measures against “hostile” measures of Israel.

Rapporteur of the Iranian Parliament’s National Security and Foreign Policy Commission, Seyyed Hossein Naqavi Hosseini, said on Sunday that in the latest review of the motion to counter the hostile measures of Israel, the article on boycott of Israeli athletes was removed upon the government’s request.

“Yesterday, the National Security and Foreign Policy Commission of the Parliament discussed the details of the motion to counter the hostile actions of the Zionist regime and approved its 15 articles,” Naqavi Hosseini told ISNA.

Based on a request by the ministry of sports, the ban on competing against Israeli athletes was removed, noted the senior Iranian lawmaker.

The Iranian parliament ratified a motion on Saturday, urging all state-run organisations to use their capacities to counter the “hostile” actions of Israel including its “acts of terrorism”.

Based on this motion, whose double-urgency was approved with no opposition, the Iranian government must impose bans on all economic, commercial and financial institutions of Israel whose shares belong to Israeli citizens.

The Sports Ministry’s request for exclusion of the ban from the parliamentary motion comes against the backdrop of warnings that all Iranian sports may be disqualified from attending international events in case such a ban is formally in place.

The Islamic Republic does not recognise Israel, and Iranian athletes are not allowed to compete against Israeli athletes at international sports events based on an informal law.