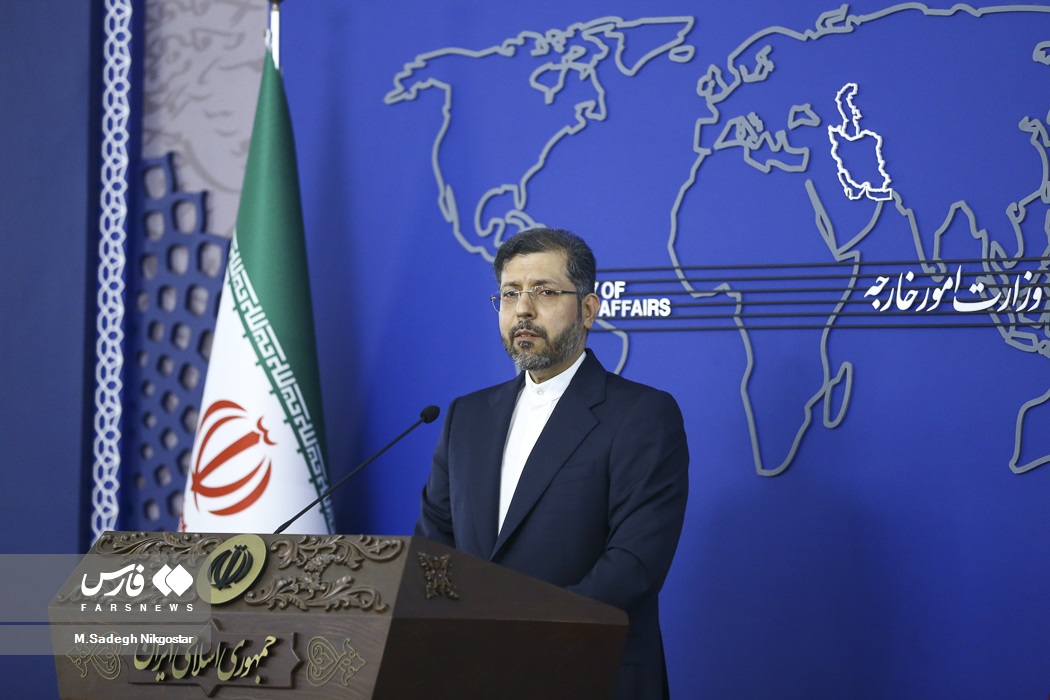 The Iranian foreign ministry spokesperson has quoted the European Union’s Foreign Policy Chief Josep Borrell as saying that the United States will abide by its commitments stipulated in a 2015 nuclear deal and UN Security Council Resolution 2231, adding Washington will guarantee the Islamic Republic’s economic interests.

In his weekly press conference on Monday, Saeed Khatibzadeh said the EU top diplomat in his recent trip to the Iranian capital Tehran to save the nuclear deal, known as the Joint Comprehensive Plan of Action (JCPOA), conveyed the message from the American side.

“I can confirm that there has been an agreement on the content and form (of the nuclear talks),” Khatibzadeh said, adding “but it remains to be seen whether the Americans will in practice show that they are willing to move beyond Trump’s legacy and act as a responsible member.”

The Iranian diplomat also confirmed the resumption of Iran’s nuclear talks within days and said one of the countries in the Persian Gulf will host the talks.

The previous round of talks between Tehran and the West held in Vienna to remove sanctions on Iran have been stalled since March over what Iran calls “the US’s excessive demands”.

“In the talks within the next few days, we won’t discuss the nuclear dimensions and we will only talk about the disputes revolving around the few remaining issues regarding lifting of sanctions,” the spokesperson explained.

He also stressed the talks would only focus on differences that remained during the last round of talks in Vienna, saying nothing will be added to or removed from the previous agreements.

Khatibzadeh said the steps taken by Iran to step up its nuclear activities are reversible provided the parties to deal act according to the agreement and stressed that “The ball is in Washington’s court now.”

The spokesperson also touched on Iran’s ties with Saudi Arabia a day after Iraq’s Prime Minister Mustafa al-Kadhimi visited Tehran to push revival of talks between the regional powers.

Khatibzadeh said the Iraqi prime minister conveyed a message by Riyadh saying it is prepared to hold talks at diplomatic level in Baghdad to hammer out problems between the two sides.

Khatibzadeh added the date of the talks will be finalized after which the technical delegations will visit the two embassies.