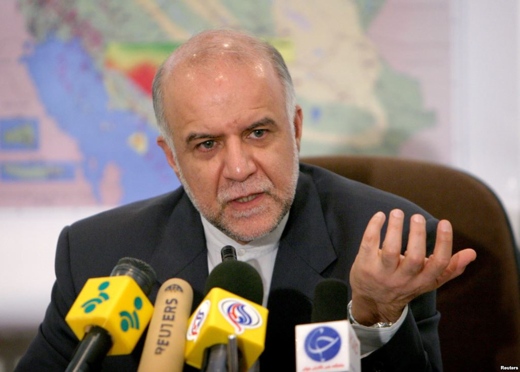 The Iranian oil minister has said that the Islamic Republic plans to raise its oil exports after the implementation of the historic deal Iran and P5+1 clinched on July 14.

“After (the implementation) of the agreement, our major work would just begin,” Zanganeh said, referring to the agreement between Iran and 5+1 (Russia, China, the US, Britain, France and Germany), known as the Joint Comprehensive Plan of Action (JCPOA).

“The first step is to prepare for increasing (oil) exports,” he said.

Iran and 5+1 concluded more than two weeks of talks over Tehran’s nuclear program in Vienna on Tuesday, July 14.

The negotiating parties reached an agreement over the text of a comprehensive deal on Tehran’s nuclear program after 22 months of diplomatic negotiations, ending more than a decade of standoff over Tehran’s civilian nuclear program.