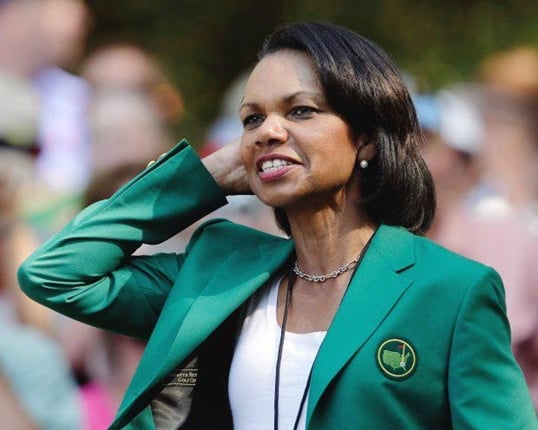 A collection of stories titled "A Political Love Affair," which includes a story based on a controversial report about former US Secretary of State Condoleezza Rice, has been published in Iran with her permission.

The book, which contains a short story about the former top US diplomat, is authored by Mojtaba Seidi, reports Mehr News Agency. 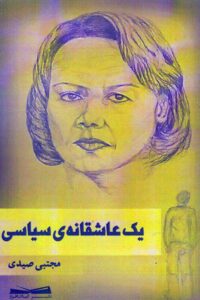 Based on the 2006 report, when Rice was US Secretary of State, Iranian lawmaker Shokrollah Attarzadeh accused her of mixing personal feelings with political affairs.

In his contentious remarks, the Iranian legislator stated that Rice had a failed love affair with an Iranian during her youth, and hence, she was not in good terms with any Iranian. The MP said he could prove his claim with the documents he had about that young Iranian man even if Rice denied the allegation.

Attarzadeh’s remarks raised brouhaha in media. Nevertheless, neither did Rice deny his comments, nor did he publish his alleged documents. Still, the fuss that Attarzadeh kicked up over the scenario prompted Iranian author Mojtaba Seidi to write an imaginary story to once again rekindle the controversy about Rice’s alleged love affair.

Seidi’s collection of short stories includes one titled “A Political Love Affair,” which is about an author who pens a story about Rice’s love affair, and strange events happen to him after he has his story published.

According to Seidi, the story seems to be one about politics and love, but, in fact, is related to neither politics, nor love. It is about a person who is doomed to be ignored by others even if he changes the course of history.

Before having the story published, Seidi sent a copy to Stanford University (Rice’s alma mater) and got a written permission from her for its publication.

The book has been published by the Kianafraz Publishers in 150 pages for IRR160,000 per copy.