Bin Salman’s Moves Similar to Those of Saddam: IRGC General 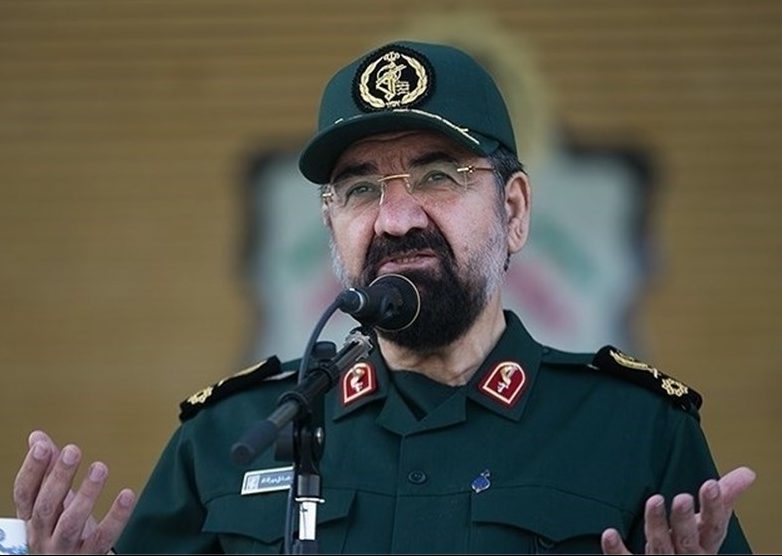 A top Iranian official says the moves made by the new Saudi crown prince are similar to those of the former Iraqi strongman Saddam Hussein prior to attacking Iran in the 1980s.

The secretary of the Iran’s Expediency Council, Mohsen Rezaei, in a post on his Instagram page, has enumerated the similarities between the moves made by the new Saudi crown prince, Mohammad Bin Salman, and those of the former Iraqi dictator, Saddam Hussein, before he declared war on Iran in 1980.

Rezaei’s post reads, “The moves [currently] being made in Saudi Arabia, are very much analogous to the developments in Iraq before the country attacked Iran. Prior to Saddam’s invasion of Iran, following a coup, he toppled [the then Iraqi president Ahmed] Hassan al-Bakr and occupied his [al-Bakr’s] post, martyred Ayatollah [Muhammad Baqir] al-Sadr [Iraqi Shiite cleric and philosopher] and met [the then US president’s national security advisor] Brzezinski in Jordan.”

“This is while Mohammad Bin Salman has martyred Sheikh Nimr al-Nimr [prominent Shiite cleric], has met Trump in Washington, and is bringing down his opponents in the Al Saud ruling family,” Rezaei, a former IRGC commander, added.

“They [the Saudis] either intend to gain dominance over all the emirates and the Persian Gulf littoral states in the south including Kuwait, Bahrain, Qatar and [the UAE’s] Dubai and Sharjah, or plan to embark on a new adventure in the Persian Gulf and against Iran.”