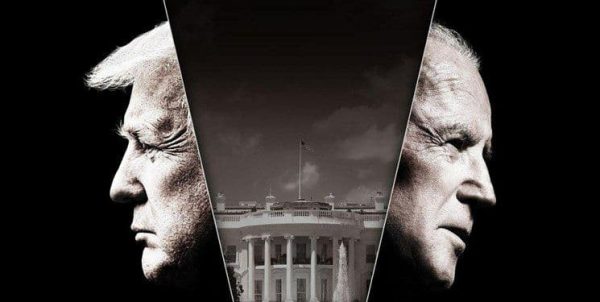 A senior Iranian politician says if Joe Biden wins the US elections this year, hardliners will have little chance to win the 2021 presidential elections in Iran.

Ali Motahari, the former vice-speaker of the Iranian parliament, says the results of US elections won’t impact Iran’s pursuit of its “strategic policies” and won’t change the Islamic Republic’s long-term goals, but they will definitely influence Iran’s domestic politics and certain short-term policies.

“If Donald Trump is elected, things will get more difficult [for Iran]; but if Biden wins the US elections, the atmosphere will change to some extent,” Motahari said in an interview with reformist daily newspaper Shargh.

“Of course Biden will face numerous obstacles for removal of the sanctions imposed by Trump, because Trump has put many of the US sanctions against Iran under the categories of human rights and fight against terrorism, the lifting of which would require the Congress approval. Without that, it will be impossible to remove them,” he noted.

“If Biden’s decision is to return the US to the JCPOA (2015 nuclear deal), Iran’s initial condition is the removal of all those sanctions, for which he’ll be faced with such obstacles,” Motahari noted.

However, he added, if Biden wins, there will be openings for Iran naturally and because of psychological reasons.

“If Trump is elected and he’d maintain his current policies and the problems continue to exist, the cold political atmosphere will remain in place, and people will once again show little turnout in the 2021 elections,” he said.

But with Biden’s victory, he added, the relative improvement of Iran’s economic problems will make people hopeful about their livelihood, and there will be bigger turnout in the elections.

“In case of a big turnout … hardliners will naturally fail to win the elections, and a moderate will [once again] become the president.”

Motahari said there is no problem with bilateral negotiations between Tehran and Washington on regional issues or Iran’s missile program if the latter removes all the sanctions.

“Iran’s stances on the region include the liberation of Palestine and the withdrawal of US troops from the region, and this stance will never change. Relying on such a principle, I believe there is no problem talking about issues like Syria, Iraq, and Yemen. But all these depend on the entire Establishment’s decision,” he added.