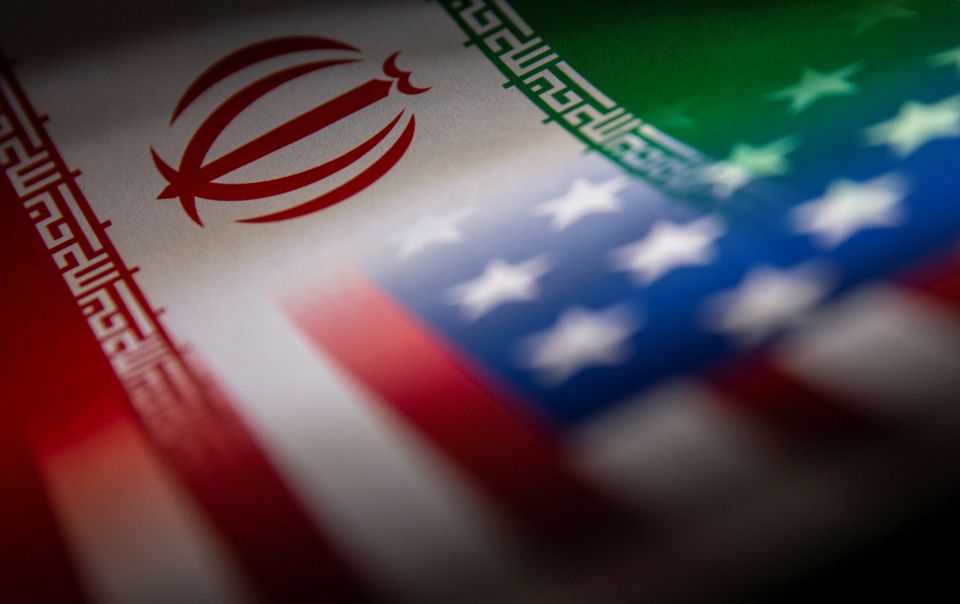 US Special Envoy for Iran Robert Malley on Sunday said he would soon return to Austria’s capital for the next round of negotiations aimed at salvaging the 2015 Iran nuclear deal, insisting it could still be revived.

“President (Joe) Biden still wants us to negotiate in Vienna,” Malley told MSNBC in an interview on Sunday night.

“We’ll come back next week. That’s a symbol or a sign of our continued belief that it is not a dead corpse – that we need to revive it because it is in our interest,” he added.

Speaking on condition of anonymity, a European official noted top envoys to the Vienna talks – which are indirect because Iran has refused to sit down with US diplomats – were likely to meet on Tuesday in the Austrian capital. Talks on reviving the nuclear deal were halted last week and the negotiators returned to their capitals for consultations.

On Friday, Washington restored a sanctions waiver that will allow countries to cooperate with Tehran on civil nuclear projects. The European parties to have urged Iran to seize the “opportunity” of the US waivers. Iran has stressed US steps on lifting sanctions are “good but not enough”.

The US administration has recently announced it sees a path to an agreement in the Vienna talks, but Iran must make “tough political decisions now”. US officials have also warned that there are only weeks left to return to the deal given Iran’s rapid nuclear developments.

Iranian Foreign Minister Hossein Amir Abdolahian has recently noted that the US has put forth no serious or significant initiatives in the Vienna negotiations.

Amir Abdollahian added that what matters for Iran is tangible action by the US and what happens on the ground.

He also spoke of the signing by the US president of sanctions waiver for Iran. The FM said any move or executive order by Biden which would remove sanctions is positive.

The top diplomat also denied Malley’s comment that Washington has set some conditions for Tehran in the negotiations. He stated Iran has not received any such conditions from the US and the trend of the talks in Vienna is such that makes preconditions pointless.