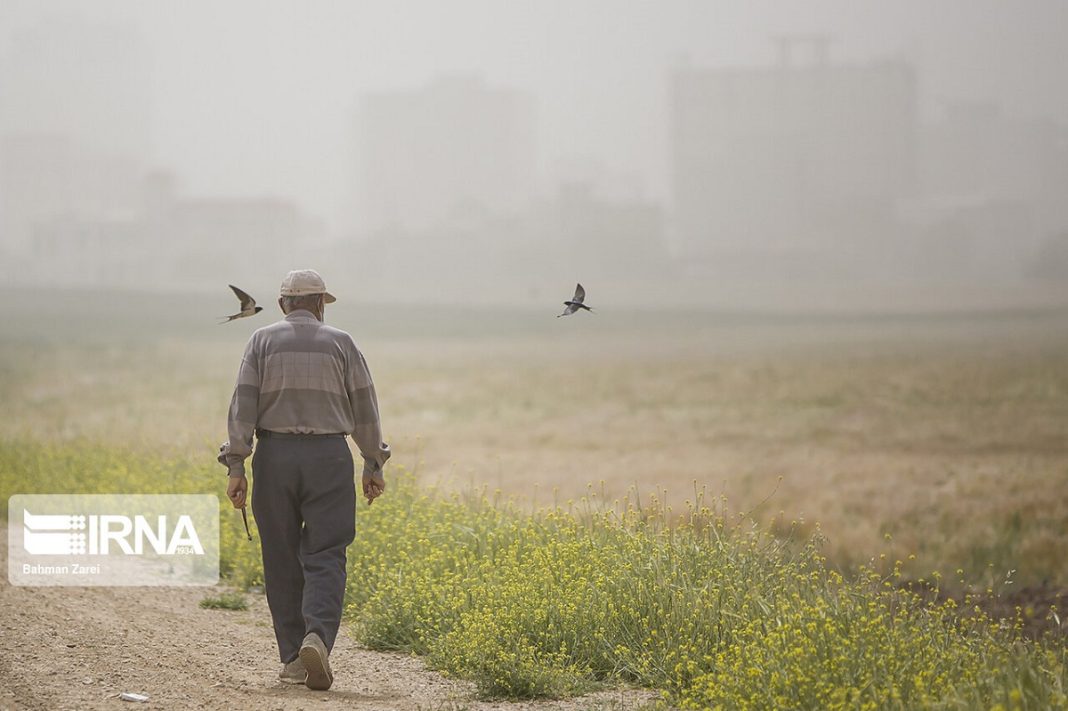 An Iranian geopolitical analyst has called on the government to avoid singling out Turkey as the sole cause of the current dust storm problem in Iran and the wider region, stressing that the phenomenon is also rooted in other countries such as Iraq, Syria, Saudi Arabia, Kuwait and Qatar.

In an interview with the Iranian Labor News Agency, ILNA, Abdolreza Faraji Rad, who is a former senior diplomat, says a trilateral meeting with the presence of Iran, Turkey and Iraq is the first step to find a solution for the problem.

He says, however, that for a permanent solution, a joint secretariat and fund should be established with the presence of all involved countries in the region.

Faraji Rad says dam-construction by Turkey, and its impact on wetlands in Iran, is just part of the problem, but one cannot downplay climate change and desertification in other countries due to lack of rainfall.

But the analyst noted that focusing on Turkey would only delay things and lead Ankara to withhold cooperation on the issue of the dams it has built and those it is planning to construct.

He said a blame game will solve no problem so Iran should avoid emphasis on a meeting in Tehran and under Tehran’s leadership because time lost on such discussions only makes finding solutions more difficult, especially seeing that Iran does not have good relations with some of the countries involved in the dust phenomenon.