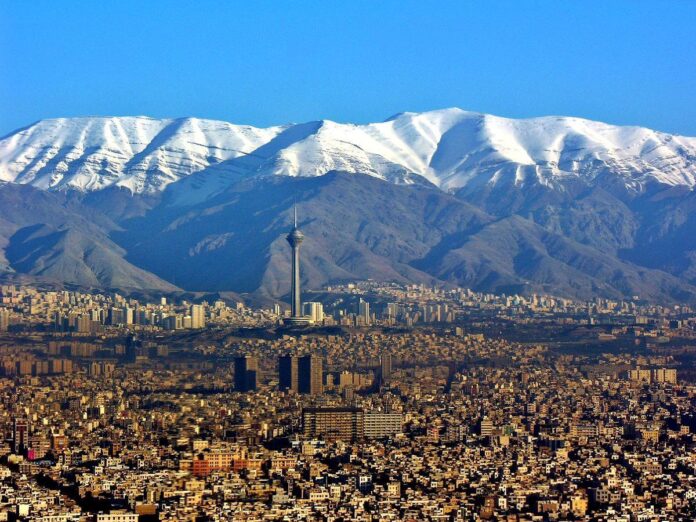 A Japanese-Pakistani tourist visiting Iran says the capital, Tehran, is a picturesque city which gives you a feeling of indescribable joy.

“Tehran is a metropolitan, modern, safe and beautiful city with hospitable people, and watching its innumerable beauties, especially its snow-capped mountains in this time of year, gives you a feeling of indescribable joy.”

This is part of a foreign tourist’s description of the Iranian capital.

Nasir Nakagawa is a Pakistani-born tourist who has been living in Japan for many years and has made numerous travels to different countries. He recounts marvelous stories of his trips in his travelogues, and now it is the first time he has come to Iran. He intends to make “beauty, calm and security” in Iran the centrepiece of his new travelogue.

Excerpts of his interview with the Islamic Republic News Agency (IRNA) follow. Is it the first time you have travelled to Iran?

Yes. It is the first time I am in Iran.

How are you feeling now that you have travelled to Iran, given the numerous cultural, religious and linguistic commonalities between the people of Iran and Pakistan?

The people of Pakistan and the Islamic Republic of Iran are both Muslims, and this is the most important feature shared by both nations. Moreover, both countries share the oriental culture, and Pakistan is a major friend of Iran. Families in both countries have almost the same customs and traditions, Islamic way of rearing children, Hijab (Islamic Dress Code) and lifestyle. Even Nusrat Bhutto, the second wife of former Pakistani Prime Minister Zulfikar Ali Bhutto, was an Iranian. All these indicate the cultural proximity between the two countries. I spent my childhood in Karachi. You can see original Iranian culture in the lifestyle of people across the city.

How do you see Tehran and other Iranian cities in terms of beauty, amenities and urban facilities, people’s culture, etc.?

When I first entered Iran, I visited the Imam Khomeini holy shrine on the way from airport to Tehran. I took photos of his mausoleum and sent them to my friends in Pakistan. They were awed by the beauty and grandeur of this holy place.

The people of Tehran have very good manners. They are well-spoken, well-dressed, very hospitable and kind, too. Tehran is a clean and beautiful city. Its snow-capped mountains fill you with a feeling of joy.

As a tourist, you must have travelled to many countries, and you are in Iran today. What’s your message to those people in different countries who have never travelled to Iran and have a wrong picture of this country in mind?