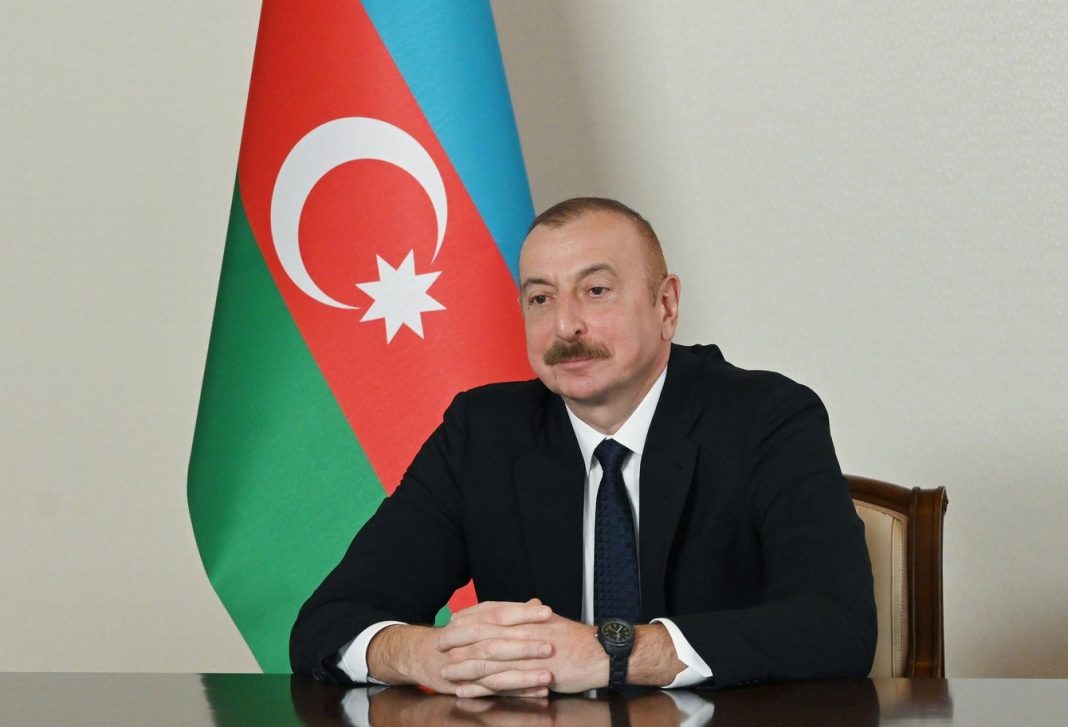 Azerbaijan’s President Ilham Aliyev has said arrangements are afoot to start the construction of a road linking his country to Nakhjavan through Iran.

Nakhjavan is an Azeri territory locked inside Armenia. This has disconnected the region from Azerbaijan.

Aliyev says the corridor passing through Iran will link Azerbaijan to world markets.

The Azerbaijani president referred to Armenia’s failure to fulfill its commitments to let Nakhjavan get connected to Azerbaijan’s main territory, expressing hope that the project of building the corridor will be launched soon.

He thanked Iran for its help in this regard.

Aliyev then criticized the international community’s silence after Armenia cut off gas to Nakhjavan from 1990 to 2005 during harsh winters, saying at the time Iran assisted Azerbaijan through pumping gas to the region. He noted that a gas swap deal is still in place between the two countries.

“During the (Armenian) occupation, we protested to the violation of our territorial integrity at world bodies but many countries turned away, while it is absolutely obvious which side is the occupier, and this is an example of double standards and unfairness of the West”, Aliyev said.

He added that the Western media are now calling Turkish-made Bayraqdar drones that Ukrainians use against Russia “angels” but during the Azerbaijan-Armenia war, when Azeri forces used the same aircraft against the Armenian forces, the Western media described the UAVs as “deadly”.