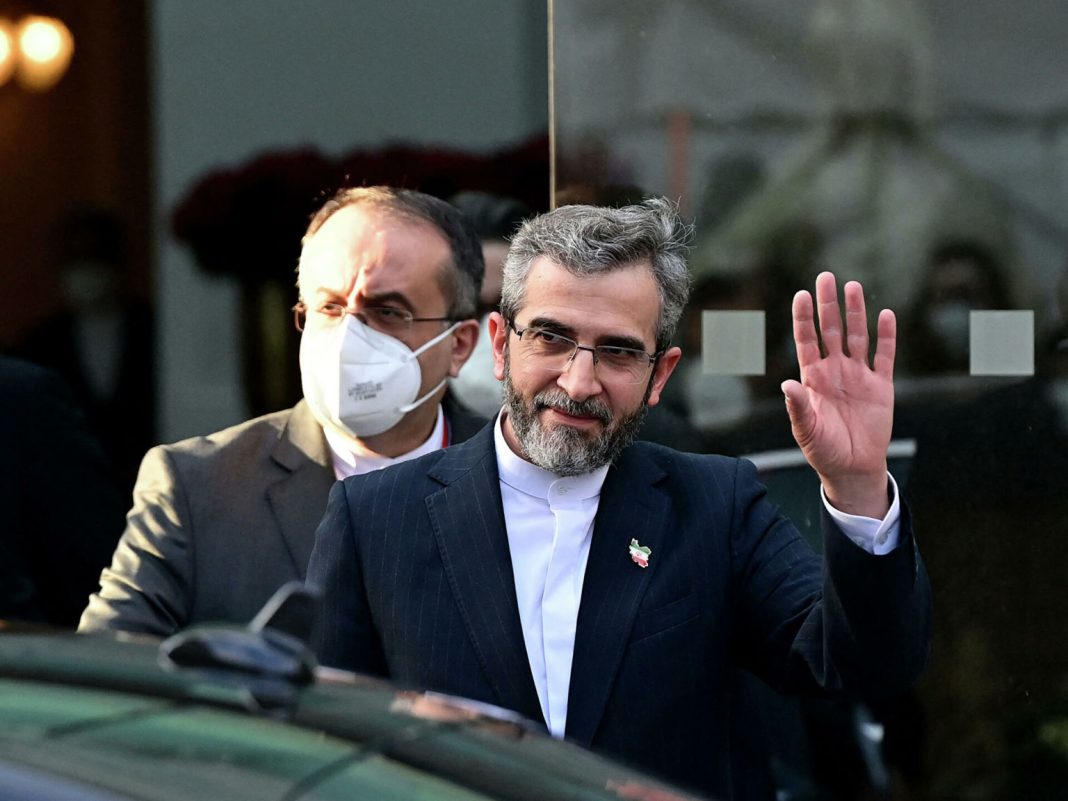 An Iranian international affairs expert says the visit by chief nuclear negotiator Ali Bagheri Kani to Moscow immediately after the Doha talks on revival of the nuclear deal “did not look good”.

Ali Bigdeli made the comment in an interview with ILNA news agency in reaction to the official announcement of the visit by the twitter account of Russia’s permanent representative to the international organizations in Vienna.

“The visit did not look good at all and indicated that we planned the visit to ask Russia what to do next and implied Tehran’s dependence on Moscow,” he said.

“Definitely, this visit was in line with Russia’s interests because it was pretended that we should provide a briefing to the Russian side on the Doha negotiations so that they decide which path Iran should take.”

Bigdeli added that Russians, through publication of the report on Bagheri’s visit, put on a show of power against the US and the west to pretend that Tehran will take no decision before consulting them and that Moscow continues to weigh in on the issue of the nuclear deal.

The analyst also added that Tehran seems to have demanded that no more talks be held in Vienna.

“Russia wants to show that it has formed a triangle of power among Russia, China and Iran in the east and that Iran is also happy with presence in the triangle,” he said.

“But we should know that such a visit and the publication of its report is not in the interest of Iran and puts a question mark next to the independence of our foreign policy apparatus.”