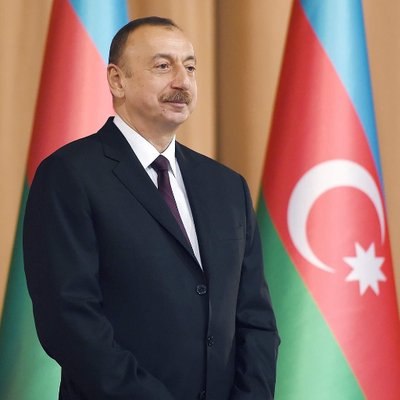 A delegation headed by Azerbaijan’s President Ilham Aliyev will pay a visit to Tehran at the formal invitation of Iran President Hassan Rouhani in coming days, says Iran’s Ambassador to Baku.

The two countries have enjoyed relatively thriving ties in recent years, in spite of some disputes over issues such as Azerbaijan’s recognition of Jerusalem al-Quds as the capital of the Zionist regime.

President Aliyev had travelled to Iran in November 2017 to hold meetings with the presidents of Iran and Russia.