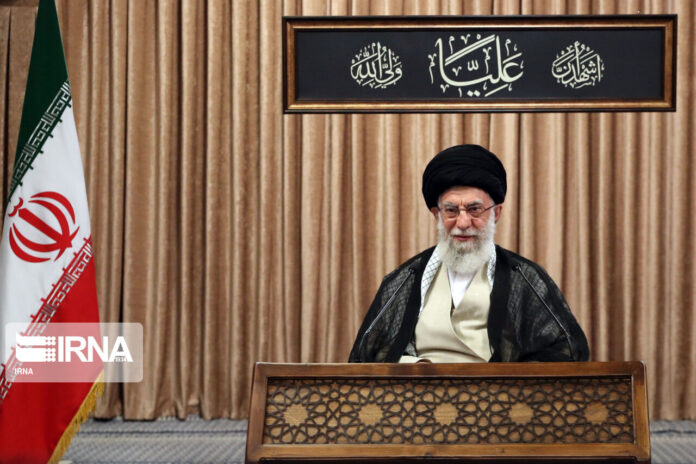 Ayatollah Seyyed Ali Khamenei, the Leader of Iran’s Islamic Revolution, has scolded Foreign Minister Mohammad Javad Zarif for his “regrettable, surprising, and unfortunate” remarks about IRGC Quds Force and its late commander General Qassem Soleimani, which were disclosed in a leaked tape.

Speaking in a televised speech, Ayatollah Khamenei described the Iranian foreign minister’s remarks as the words of the enemy, and said he made a big mistake by making such comments.

In a leaked recording, aired last Sunday, Zarif was heard complaining about having little influence over foreign policy compared with the IRGC and General Soleimani.