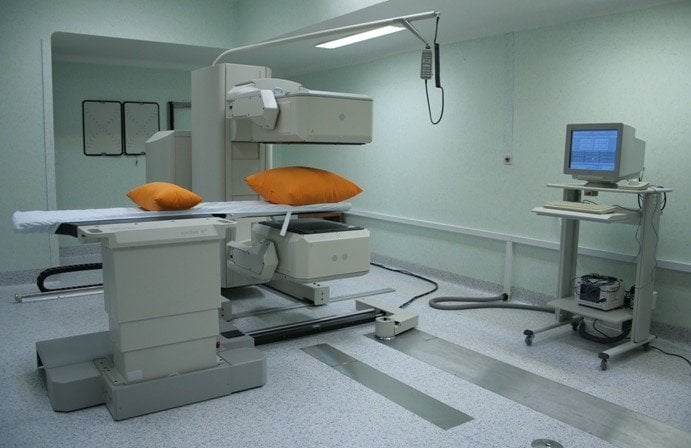 Austrian banks are to bankroll the project of building the first nuclear hospital in the Islamic Republic of Iran.

The Atomic Energy Organization of Iran (AEOI) says Austrian banks have allocated €200 million for the procurement of the equipment required for a nuclear hospital in Tehran.

“One of the most important phases in the construction of the hospital is the provision of equipment on which negotiations have been held with an Austrian company,” said AEOI Spokesman Behrouz Kamalvandi as quoted by the Persian-language Islamic Republic News Agency (IRNA).

He said a considerable amount of time has been spent on the conclusion of the contract.

“The Austrian side has undertaken to provide the funding. One bank will provide the financing, and another will guarantee the funds granted. The process has been fruitful with the help of the Central Bank and Investment Organization,” the spokesman noted.

He said the €200 million provided by Austrian banks will be repaid from the revenues of the hospital once it becomes operational.

The contract on the construction of Iran’s first nuclear hospital was signed in 2015 in a ceremony attended by the AEOI chief and health minister.