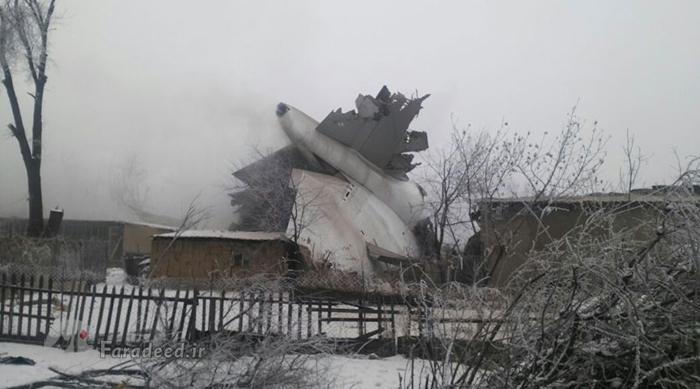 At least 32 people have reportedly died in the crash of a Turkish cargo plane near the airport in the Kyrgyz capital, Bishkek.

Many of those killed were residents of Dacha-Suu village where the plane crashed. Many others are reported injured. 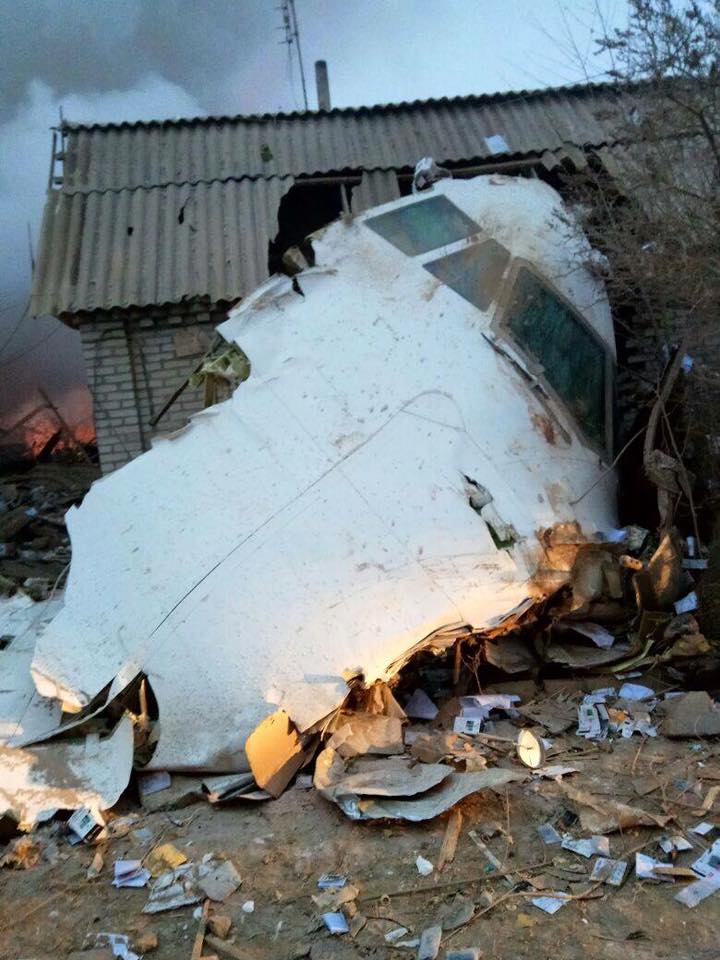 Government spokeswoman Tolgonai Stamaliyeva said the plane — which was en route from Hong Kong to Istanbul — was going to land at Manas airport to refuel and crashed in a populated area, damaging some 20 houses.

The area where the plane crashed was reported to be foggy at the time, RFL/RE reported.

Airport officials said there were an unknown number of crew aboard the plane but no passengers.

At least four pilots on the flight were among the dead, the emergency services ministry said, with one pilot’s body yet to be found.

“The plane crashed into the houses, it killed entire families,” one eyewitness told AFP, speaking on condition of anonymity, according to a report by AFP.

“There’s nothing left of the houses, people were killed with their whole family, their children. Many people were sleeping.” 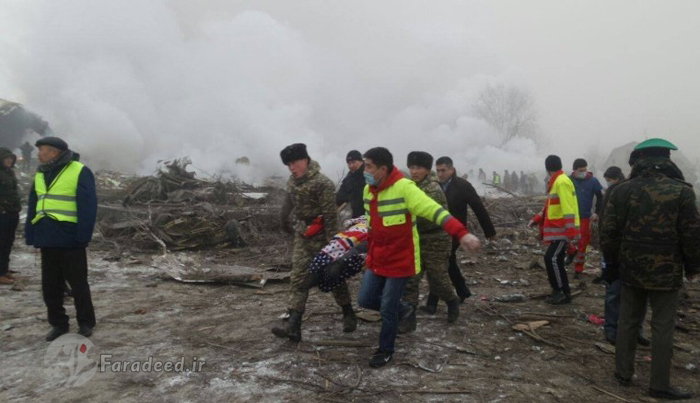