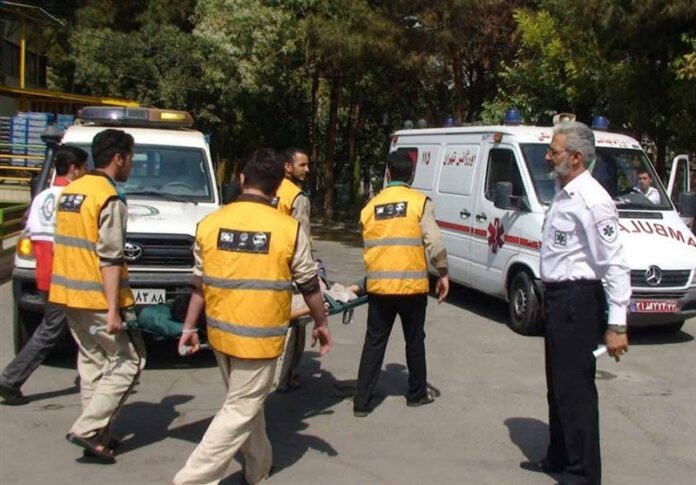 A man hurting a clergyman and a number of others in a stabbing spree at a subway station south of Tehran was shot dead by police on Saturday morning.

Speaking to Tasnim, Deputy Governor of Rey City Hadi Tamhidi said the stabbing incident began in Shahr-e-Rey subway station on Saturday morning, when a clergyman tried to give advice to the assailant on the basis of the Islamic principle of ‘promotion of virtue and prevention of vice.’

The angry man attacked the clergyman with a knife, he added, saying the assailant then refused to surrender to the police when officers intervened.

The attacker was finally shot dead by the police officers, he said

The injured clergyman and other citizens stabbed in the incidents have been taken to the hospital, Tamhidi went on to say.

The situation is reported to have returned to normal in Shahr-e-Rey subway station.