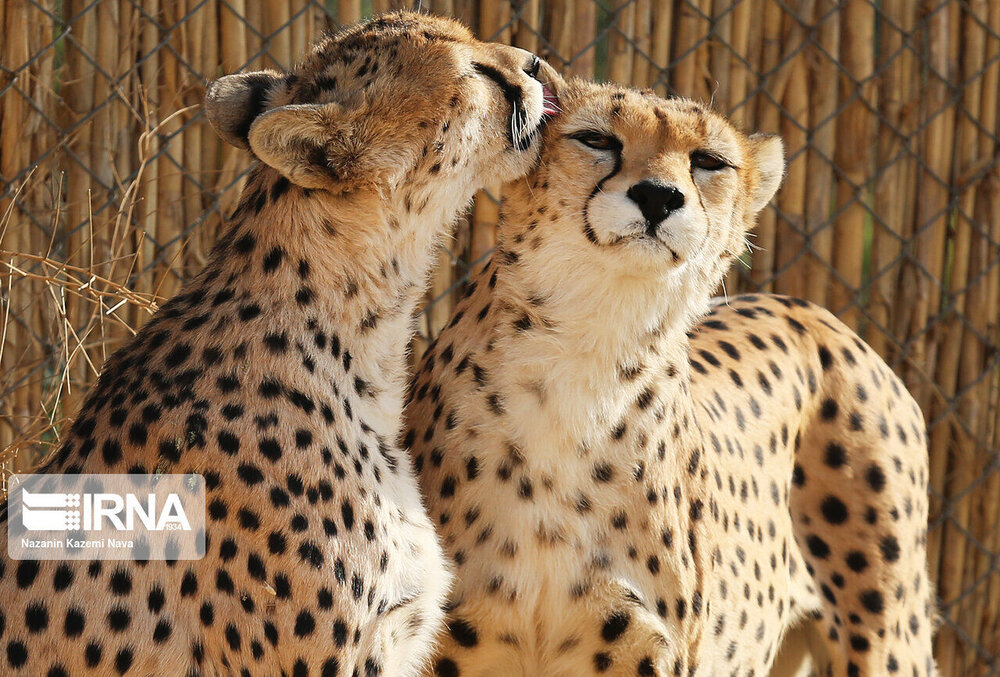 Two Asiatic cheetahs, living in Iran, are expecting their cub after mating in captivity.

The director general of the Environment Protection Organization of Iran’s Semnan province has said Iran and Firouz, two cheetahs held at the Touran National Park, have successfully mated.

The official also said this is the first time in the whole world that two Asiatic cheetahs mate in captivity.

Iran, the female cheetah who is 3 years old, was transferred from Tehran’s Pardisan Park to the 700-hectare Touran National Park in early April 2021.

He was captured in the park using standard international techniques in April too.
Environmentalists have repeatedly stated that protecting cheetahs in natural habitats is the top priority.