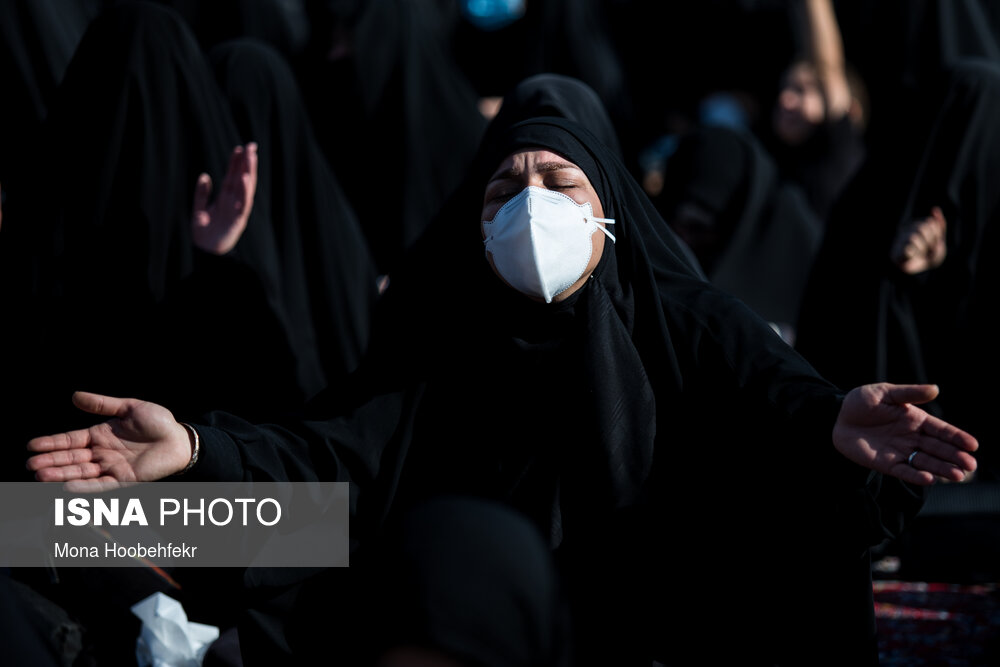 Millions of Iranian Shiite Muslims from all walks of life poured into streets on Sunday to mark Ashura, the martyrdom anniversary of their third Imam, while wearing gloves and face masks amid strict COVID-19 restrictions.

However, this year’s Muharram ceremonies are different from the past as large gatherings have been banned due to the coronavirus pandemic and people have been advised to take part in outdoor events while observing social distancing rules.