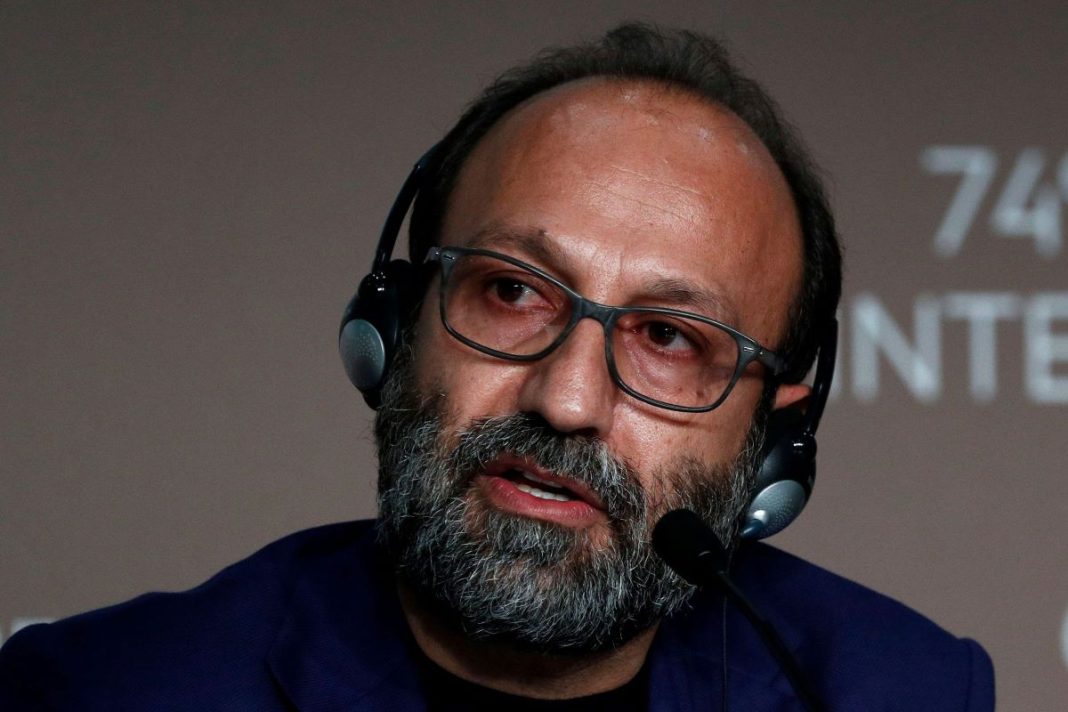 Renowned Iranian director and two-time academy awards winner, Asghar Farhadi, has been elected as the president of the jury in the 2022 edition of Zurich international film festival.

Other members of the jury are British director Clio Barnard, Swiss screenwriter and director Petra Volpe, Swedish producer Piodor Gustafsson and American producer Daniel March Dreifus, who will pick the winner of the golden eye prize of the festival along with its $25,000 cash award.

Farhadi had also sat on the 2022 Cannes jury and awarded the festival’s Palm D’Or to “Triangle of Sadness” directed by Ruben Ostland.

The Iranian director has previously served as the president or jury member of several other international film festivals including Berlin film festival.

The Iranian filmmaker has received two Oscars for Best Foreign Language Film for “A Separation” and “The Salesman”, making him one of the few directors worldwide who have won the category twice.

Three Iranian movies are taking part in this year’s Zurich film festival. Ali Asgari’s “Until Tomorrow” will be competing in the feature films section while Jafar Panahi’s “No Bears” and Saeed Roustaei’s “Leila’s Brothers” will be screened in the gala and special screenings sections of the event.

The 18th edition of Zurich film festival will be held from September 22 to October 2 in Switzerland.