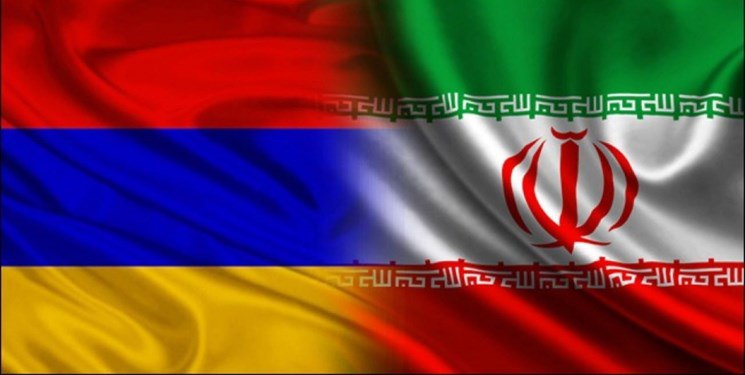 The two sides reviewed security issues and stability in the region.

Grigoryan and Badakhshan Zohuri also exchanged views on the prospect of cooperation to solve new challenges in the region and economic relations between Armenia and Iran, especially the development of Armenian Province of Syunik, and stressed the importance of the Iranian port of Chabahar.

The Iranian ambassador stressed that Tehran is trying to strengthen its relations with Armenia at the highest level.

On Monday, Armenian Foreign Minister Ararat Mirzoyan sat down for talks with his Iranian counterpart Hossein Amirabdollahian in Tehran.

Amirabdollahian told the Armenian foreign minister that Tehran will not allow terrorist forces and the Zionist regime to harm Iran’s good relations with its neighbors.

Mirzoyan said during the meeting that rapid international and regional developments have led senior officials of the two countries to meet frequently.

Meanwhile Armenian Prime Minister Nikol Pashinyan said on Monday that the Islamic Republic is Armenia’s partner, and that Yerevan has never been and will never be involved in any plot against Iran.