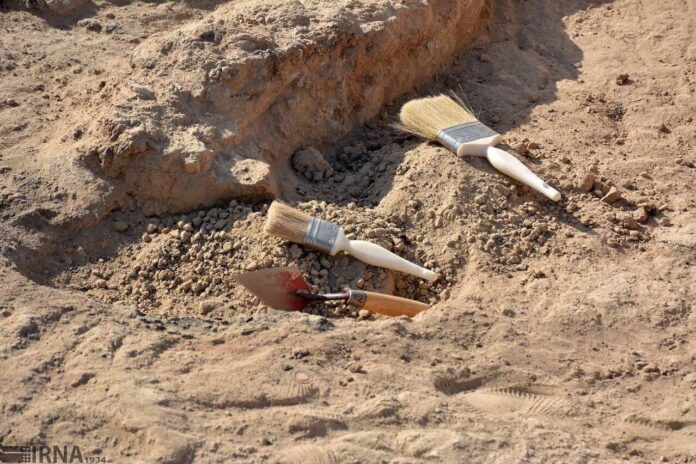 An archaeological site has been unearthed in the historical city of Jiroft in southeastern Iranian province of Kerman.

The ancient site dates back to 6,500 years ago and archaeological excavations continue at the site, said Jiroft Governor Abouzar Attarpour.

“Archaeologists have discovered an historical site in the heart of the ancient and historical city of Jiroft,” he said.

He added a very important structure dating back to the Achaemenid era has been discovered at the site.

He said the antiquities and items found at the site will be taken to the local archaeological centre for further examination.

The civilization of Jiroft is one of the oldest human civilizations. Archeological excavations suggest the area dates back to the third millennium BCE.

Iran to Use Artificial Intelligence in Diagnosing COVID-19