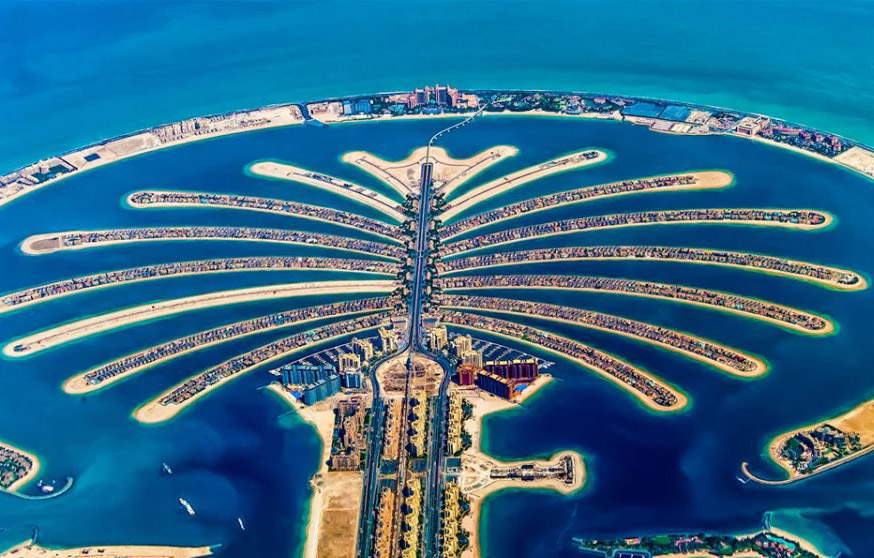 An Iranian MP slammed construction of artificial islands by certain Arab states in the Persian Gulf as a move which threatens its environment, and called on the Iranian Ministry of Foreign Affairs to pursue and address the issue.

Iranian lawmaker Ali Akbari says construction and selling of man-made islands by a number of Arab nations in the Persian Gulf has negative impacts on the environment of all littoral states around the gulf and will lead to several adverse environmental consequences for the regional countries.

According to a report by IFP, Akbari stressed that the Iranian Interior Ministry and the Ministry of Foreign Affairs should show reaction to the move by these Arab states.

As per the Kuwait Regional Convention for Cooperation on the Protection of the Marine Environment from Pollution, signed by Bahrain, Iran, Iraq, Kuwait, Oman, Qatar, Saudi Arabia and the UAE in Kuwait on April 24, 1978, he noted, each state should endeavour to carry out an assessment of the potential environmental effects in any planning activity entailing projects within its territory, particularly in the coastal areas, which may have significant risks of pollution for the gulf.

“Therefore, since the construction of these islands has damaging consequences for the environment, the Iranian Ministry of Foreign Affairs is required to use shrewd diplomacy and ask the international environmental centres to address and tackle the international issue.”

Akbari expressed concern over the fact that constructing man-made residential islands in the Persian Gulf leads to the extinction of certain aquatic and corals species, adding the absence of coral species would lead to severe pollution of the coasts in the region, particularly the Iranian ones, as they act as natural filters and help clean water.

In addition, he noted, the unrestrained use of water desalinators by some Arab states in the Persian Gulf has increased the salinity of the gulf’s water, which, per se, upsets the balance of its ecosystem.