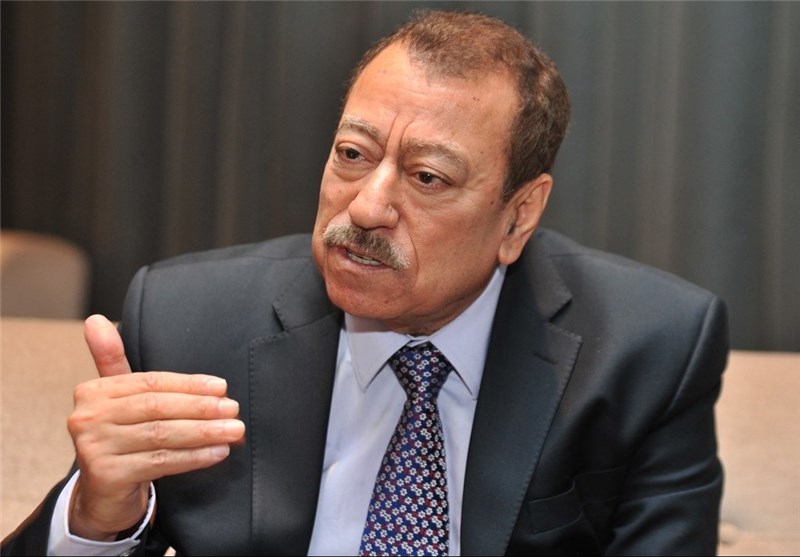 Abdel Bari Atwan, the well-known Arab author and journalist, has taken a swipe at Arab leaders for remaining tight-lipped in the face of US President Trump’s executive order which bans nationals of seven Muslim majority countries from entering America.

According to a Farsi report by Fars News Agency, Rai-al-Youm editor-in-chief Abdel Bari Atwan denounced Trump’s embarrassing decision, which has triggered a wave of protests across the Muslim world and inside the United States as well.

However, heads of Arab states have not yet taken any position on the US president’s move, and only the countries affected by Trump’s order have shown reaction so far.

“We have taken the remote controls of our TV sets over the past few days and followed the latest news aired by official and unofficial channels. We have been looking for a strong position taken by Arab and Islamic countries. But it’s been only Iran and top Iraqi Shiite cleric Muqtada Sadr that have taken a firm stance [on Trump’s order],” said Atwan.

He said people expected the Organization of Islamic Cooperation (OIC), which has recognized the Saudi attacks on Yemen as aggression, to be among the first entities to protest Trump’s executive order and call for an emergency meeting in Jeddah.

The 41 members of a so-called Islamic military alliance led by Saudi Arabia were also expected to hold an emergency meeting and take a stance against Trump’s decision, said the Arab writer.

“But our expectations were not fulfilled,” Atwan noted.

Rather, he said, “these supporters of Trump” seem to have been instructed to remain silent and focus their attention on other issues.

Arab sheikhs did not even tweet anything and most of them kept a low-profile in order to remain off Washington’s blacklist and not enrage their master, the Arab author highlighted.

After all, he added, the Arab sheikhs feel no need to criticize Washington as the US is different from Syria, Yemen and Iraq.

The citizens of the seven countries affected by Trump’s decision pose no threat to the US, said Atwan; rather, they themselves have fallen victim to Washington’s terrorism.

The case in point is what happened in the Yemeni city of Bayda the other day in which some 60 Yemenis, most of them civilians, were killed, he noted.

Arab leaders’ silence comes as no surprise, Atwan said, adding, “It may not be an exaggeration to say some Arab leaders even back Trump’s racist moves.”

Ironically enough, Justin Trudeau, the Prime Minister of Canada, which is a non-Muslim country, has announced he will admit Muslim asylum-seekers and stresses the principle of tolerance, said the Arab writer.

The premier has said racial diversity makes Canada more powerful, Atwan noted. Even German Chancellor Angela Merkel has announced she will stand up for the rights of dual-national German citizens, the Arab author added.

He said no Arab leader has even made a single statement about this, nor have they adopted a brave stance on the issue like the position adopted by Mexican President Enrique Pena Nieto. The president cancelled his trip to Washington in protest at Trump’s order to construct a wall along the US-Mexico border.

Weakness and inaction will not bring respect, nor will they change Trump’s racist stance, he wrote. What brings respect is firm action, something that real men can do. But where are these men? There has been not a single man to adopt a position against Trump.