Anti-Iran sanctions could be lifted by yearend: AEOI chief 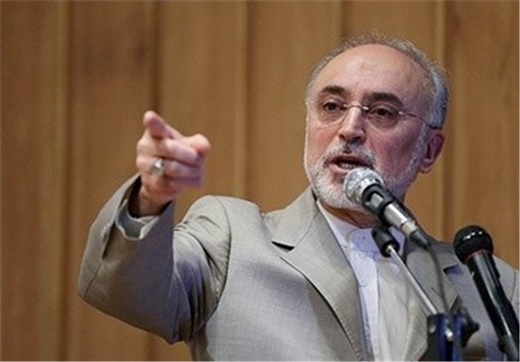 According to the Joint Comprehensive Plan of Action the EU should remove European embargoes on Iran after 90 days and the US president should lift Congress-imposed sanctions, said Salehi.

Director of the Atomic Energy Organization of Iran (AEOI) Ali Akbar Salehi said if everything goes according to plan and Tehran and six world powers meet their commitments, anti-Iran sanctions will have been lifted by the yearend.

“The Joint Comprehensive Plan of Action (JCPOA) states that the European Union should remove European embargoes on Iran after 90 days and US President (Barack Obama) should also lift Congress-imposed sanctions” Salehi said on Tuesday.

He added that in return, Iran has also some commitments regarding its nuclear program.

“Therefore, if all commitments by Iran and P5+1 (Russia, China, the US, Britain, France and Germany) are met according to schedule, the sanctions will be lifted in the month of Azar (November 22 – December 21),” he noted.