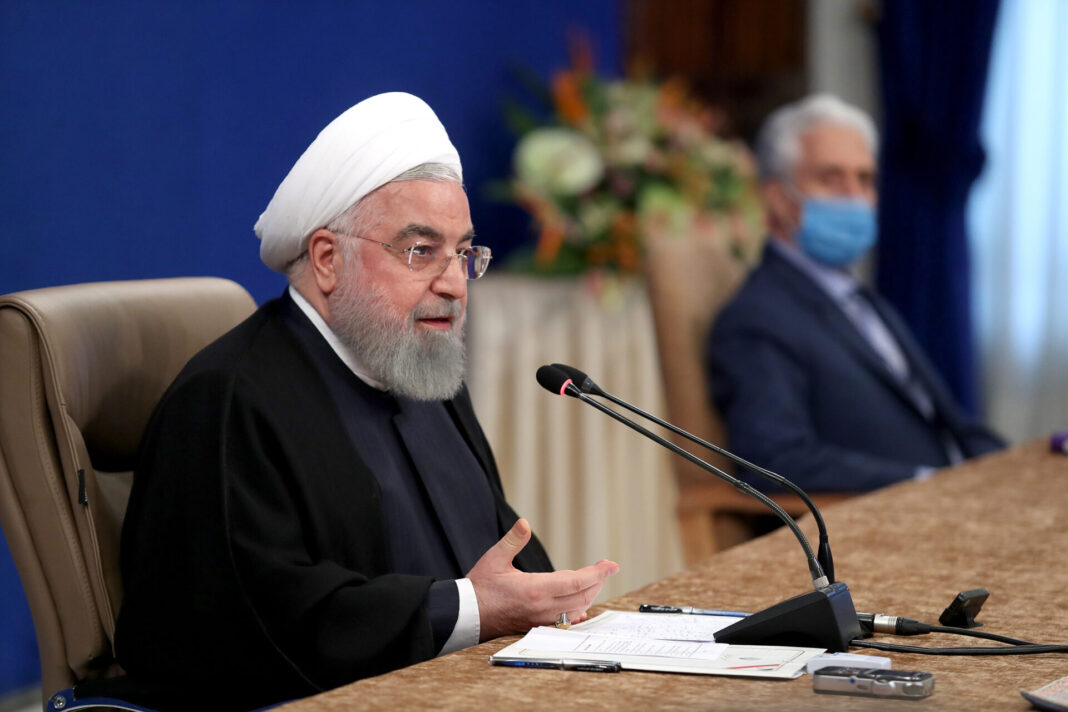 Iranian President Hassan Rouhani says the country’s "success" in tackling the novel coronavirus epidemic and handling of the situation under the foreign sanctions have disproved what he called "wrong" and "biased" judgments about the Iranian government and nation.

In remarks at a Tuesday meeting of officials and intellectuals from the Iranian academic institutions and seminaries, President Rouhani said Iran’s “successful achievements” in the battle with COVID-19 invalidated the “biased” judgments against Iran, its establishment, government and management system.

The critics recognized that Iran is a powerful and mighty country following the Islamic Republic’s performance amid the coronavirus outbreak, the president noted.

President Rouhani also said that Iran has outperformed many other countries in dealing with the coronavirus, adding, “Many countries laud such (Iranian) performance.”

Highlighting the far-reaching impacts of the pandemic on the human societies in the world, the Iranian president said many governments that claimed to be leading scientific and financial powers have been thoroughly beset with coronavirus-related problems.

“The measures that we witnessed in Iran in the course of battle with coronavirus could disprove many judgments that were being made about the establishment, the government and people,” President Rouhani underlined.

Among the biased judgments about Iran that have been debunked were the wrong notions that the Islamic Revolution has impeded Iran’s scientific progress or that the Islamic Republic has lost its social capital, the president added.

“The Westerners imagined that the Iranian nation would not withstand the pressures and sanctions for more than a few months, and after the outbreak of the virus, they thought that a country under tough sanctions and with limited financial sources could not endure such problems,” President Rouhani stated.

He further highlighted Iran’s successful handling of the medical services after the outbreak of COVID-19, saying his administration has managed to double the number of hospital beds over the past six years.

“So far and amid the fight against the coronavirus, we have not faced any problem with the hospital beds at any region,” he underscored.

“The Iranian health sector’s performance has been very great in comparison with the other countries, while we have not encountered any crisis in the other sectors in this period such as the welfare or provision of services for the disabled, the old people’s homes, and the big factories,” President Rouhani noted.

Iran’s Health Ministry announced earlier on Tuesday that zero coronavirus deaths have been reported in 14 provinces of the country during the past 24 hours.

Back in March, the World Health Organisation (WHO) representatives hailed Iran’s fight against COVID-19, saying the world would learn from Iran’s experiences in the fight against the disease.