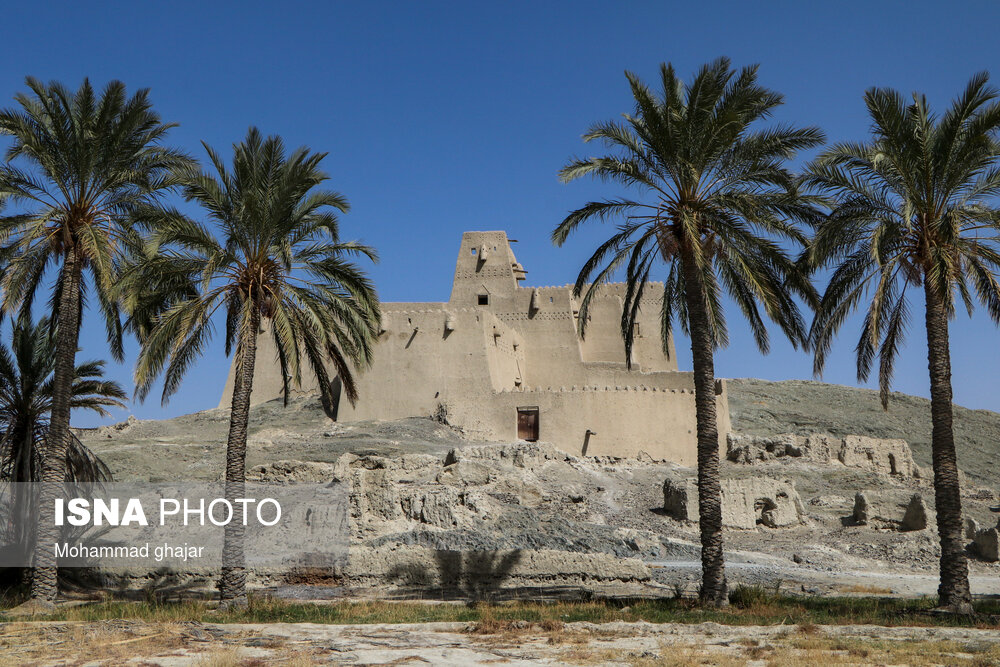 The Kent castle, named after a nearby village, is a historical monument dating back to the Afsharid era.

The ancient structure lies around 90 kilometres from the town of Saravan in the southeastern Iranian province of Sistan and Baluchistan.

The 700-year-old building has three storeys and has undergone numerous changes through different epochs of history.

The first floor used to house slaves and maids and also served as a stable in the past. Rulers resided in the upper floors where ordinary people were not entitled to live.

The walls of the castle are made of clay bricks. The ceilings are made of the trunk, branches and leaves of palm trees.

Among the outstanding features of the castle is that its residents lived in the building until 60 years ago.

The castle was registered on Iran’s List of National and Historical Sites in 2005.