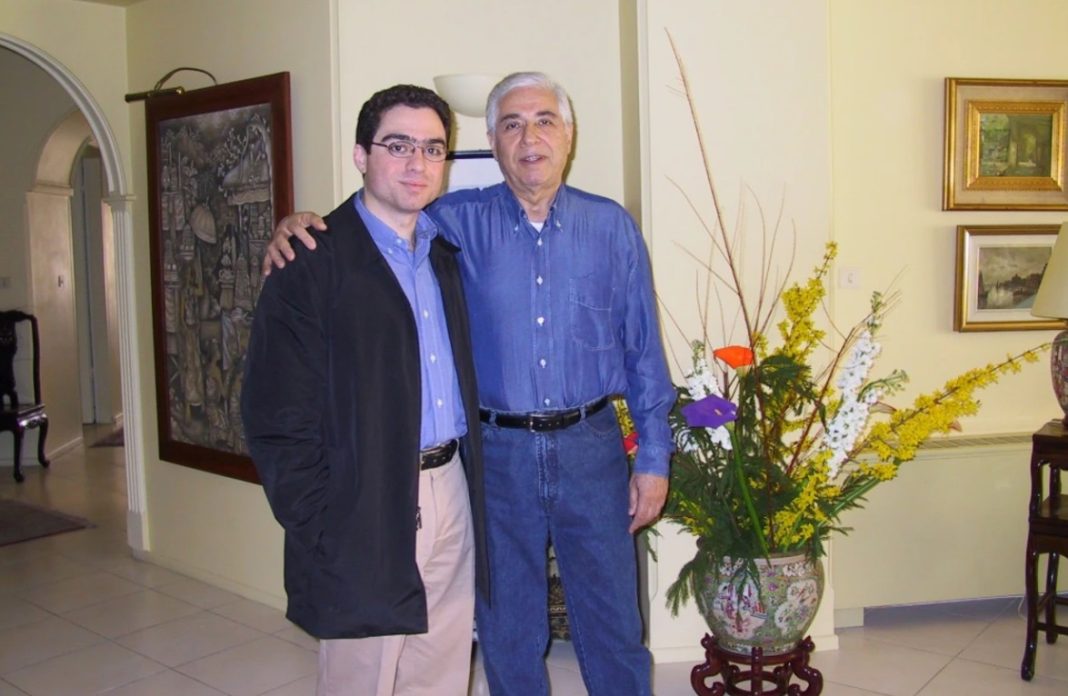 An Iranian US affairs analyst says the issue of the release of American prisoners in Iran and their swap with Iranian nationals could pave the way for the conclusion of stalled talks for the revival of the 2015 nuclear deal, JCPOA.

This could be “a green light” by Iran and the US for progress in the talks, Morteza Makki told ILNA news agency.

Makki was speaking after Iran released Iranian American Baqer Namazi and granted a leave to his son Siamak Namazi in exchange for what Iranian sources said would be the release of billions of dollars of national assets frozen in South Korea.

Makki says prisoner swaps have taken place between Iran and the US in the past and Tehran has claimed a price, noting that the swaps are now only being carried out more openly, along with the nuclear negotiations.

He says the new development has triggered speculation that Iran and the US are sending positive signals on the nuclear talks.

Makki says this is plausible as Tehran and Washington are well aware of the need for th revival of the nuclear deal, though the recent domestic developments in Iran have negatively affected the prospects of a deal.

Makki also talked about what Iranian officials called “the role of regional countries” in the prisoner swap.

He said Oman and Qatar have always stepped in when the nuclear talks hit an impasse and they did so on the sidelines of this year’s UN General Assembly in New York.